Kroger To Buy Roundy's For $178M To Expand In Midwest

Cincinnati-based Kroger said the deal will give it a presence in new areas. 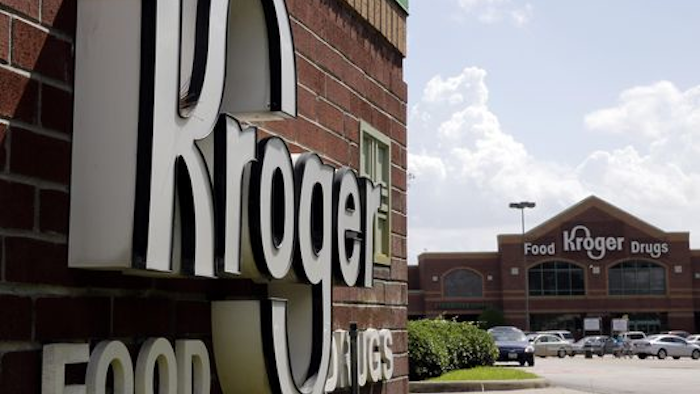 Kroger said Wednesday that it plans to buy fellow grocer Roundy's for about $178 million to expand in the Midwest.

Roundy's Inc. owns about 150 stores in Wisconsin and Illinois. Its shops include Copps, Mariano's, Metro Market and Pick 'n Save.

Cincinnati-based Kroger said the deal will give it a presence in new areas. Kroger Co. operates more than 2,600 stores in 34 states. It owns several supermarket chains, including City Market, Ralphs and Harris Teeter.

Kroger said it doesn't plan to close any stores and Roundy's headquarters will stay in Milwaukee.

As part of the deal, Kroger said it will pay $3.60 for each share of Roundy's, a 61 percent premium over its closing price of $2.18 on Tuesday. Including debt, Kroger valued the deal at $800 million.

The deal is expected to close before the end of the year, although Roundy's has an option to find another buyer within 30 days.