The company is withdrawing an appeal over payments involving more than 790 businesses. 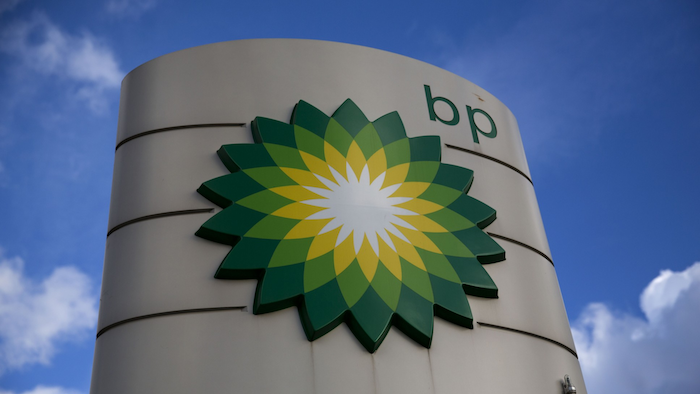 Energy giant BP is ending its effort to recoup money it paid in economic damage claims to businesses and individuals under a settlement arising from the 2010 Gulf of Mexico oil spill.

On Friday, the company filed a motion to withdraw an appeal over what it said were overpayments worth hundreds of millions of dollars and involving more than 790 businesses. The appeal was before the 5th U.S. Circuit Court of Appeals in New Orleans.

After a 2012 settlement with businesses and individuals was approved, BP argued that the claims administrator had not been correctly matching business' revenues and expenses, resulting in overpayments.

A court eventually ordered a new calculation method but refused to order restitution of payments already made.

"Although we have a strong case for restitution, we opted to withdraw our appeal so that all the parties can better focus on winding down the claims program efficiently and expeditiously," said Geoff Morrell, a BP spokesman.

The company was seeking restitution of some of the money paid out prior to October 2013. Attorneys representing a variety of plaintiffs in the case opposed the move.

In April 2010, a well being drilled by BP and its contractors blew out and led to the sinking of the offshore rig Deepwater Horizon, killing 11 workers. The blowout caused more than 130 million gallons of oil to leak into the Gulf.

The 2012 settlement with businesses and individuals claiming losses from the spill is expected to cost BP over $10 billion.

Earlier this year, BP reached an $18.7 billion agreement with governments in the five Gulf Coast states affected by the spill. Other costs incurred by the company after the spill include an estimated $14 billion for response and cleanup and $4.5 billion in penalties announced after a settlement of a criminal case with the federal government.