The closings are just the latest in a series of cost-cutting moves by the food giant. 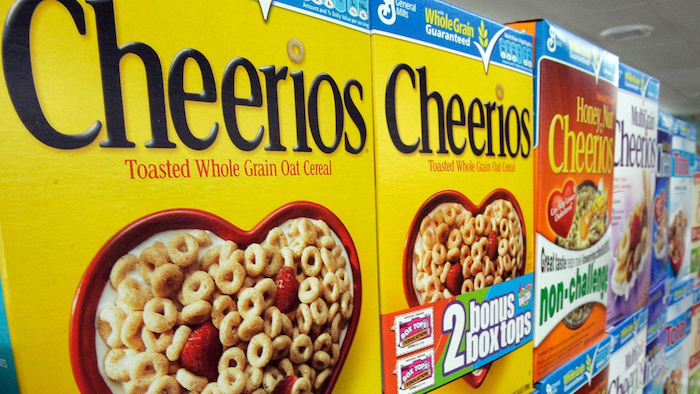 General Mills this week announced plans to close facilities in New Zealand and the U.K., which would eliminate 285 jobs.

The plant in East Tamaki, New Zealand, employs 20 people that produce pasta, sauces, and refrigerated soup products. It is scheduled to close by the end of the year.

A larger plant in Berwick, in far northern England, makes baking mixes along with refrigerated and frozen dough products and employs about 265 workers. That facility should be shuttered by the fall of 2016.

The closings are just the latest in a series of cost-cutting moves by the Minnesota-based food giant, which suffered in recent years as consumers increasing turned away from packages and frozen items. About 2,500 workers were laid off worldwide over the past year, according to the Minneapolis Star-Tribune.

The strategy, however, appears to have helped the company's bottom line, as General Mills beat expectations in September by reporting a 25 increase in quarterly net profits.