The lawsuit alleges that MillerCoors deceived consumers by marketing Blue Moon beer as a craft brew. 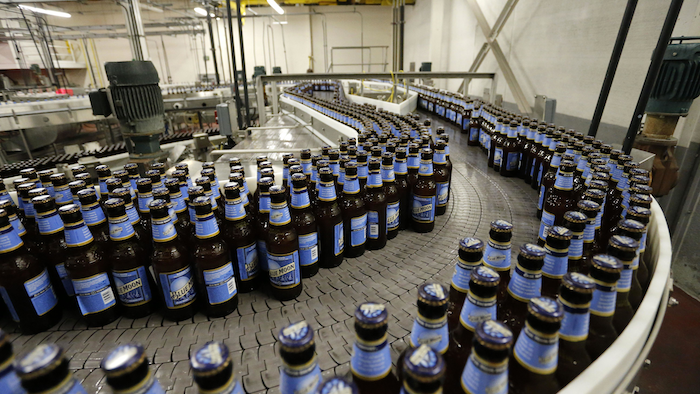 A California man plans to amend his lawsuit alleging that MillerCoors deceived consumers by marketing its Blue Moon beer as a craft brew.

Evan Parent, of San Diego, originally sued MillerCoors in April. He claimed that he purchased Blue Moon in 2011 and 2012 believing that he was sipping craft beer instead of a product owned by one of the largest brewers in the world.

He alleged, in part, that Blue Moon doesn't meet the standard of craft beer set by the Brewers Association craft trade group, including limits of 6 million barrels per year and 25 percent ownership by a non-craft brewer.

This week, a federal judge gave Parent 30 days to provide additional detail in his complaint.

The ruling said that although Parent could present evidence of misleading practices by MillerCoors, he could not rely on the use of the Blue Moon trade name or its "Artfully Crafted" slogan.

The ruling also said that no regulations prohibit brewers from labeling their products as "craft beer."

Jim Treglio, Parent's attorney, told KPBS in San Diego that they planned to add further information to the filing and mentioned that the judge sought evidence that MillerCoors, for example, asked retailers to place Blue Moon near other craft beers.

Parent is seeking compensation for other affected Blue Moon drinkers as part of the class action suit, as well as changes to the beer's labeling.

MillerCoors told the station that it embraces its ownership of Blue Moon and that the lawsuit is "without merit."