The Electric Reliability Council of Texas said that one in four plants would shut down. 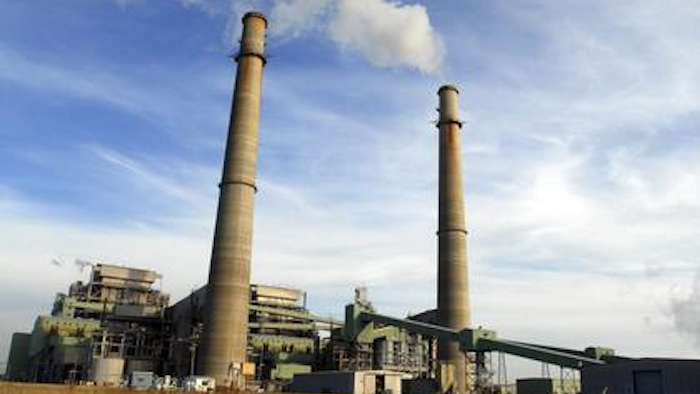 The Electric Reliability Council of Texas said that 4,000 megawatts of coal-fired power, or one in four plants, would shut down, sharply down from last November when the operator predicted almost half of the state's coal fleet would need to be shuttered.

The expected closures in Texas represent about 6 percent of ERCOT's current installed capacity.

"We continue to have concerns about the potential impacts on planning and operation" of the power grid, ERCOT chief executive Trip Doggett said in the report.

The retirement of a portion of coal, a predictable power source, along with more electricity from intermittent solar and wind sources could affect reliability, the report said.

Last year's analysis was based on a proposed version of a rule which has since been revised with less stringent goals for Texas and extended deadlines for compliance nationwide.

Under the plan unveiled in August, Texas, the biggest emitter of greenhouse gases and industrial pollution in the nation, would need to cut emissions 32 percent from 2005 levels by 2030. That is down from a proposed 39 percent.

The EPA's broader plan calls for a 32 percent nationwide reduction by 2030.

It would cost the ERCOT system $1 per ton of carbon dioxide to meet the 2022 goals, which could increase retail prices by as much as 16 percent.

ERCOT said its price forecasts don't account for transmission upgrades, more expensive natural gas and costs associated with the retirement or scaled-back use of coal-fired plants.

The EPA rule, finalized in August, includes a carbon trading system as an option to meet the mandates.