SABMiller quickly shot down the proposal. 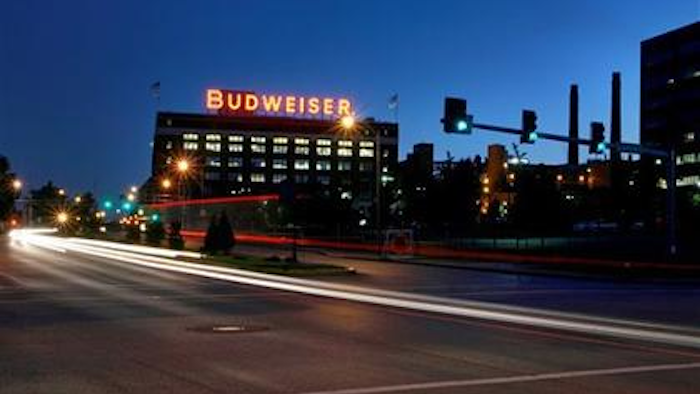 ​Anheuser-Busch InBev sweetened its offer for SABMiller to more than 68 billion pounds ($104 billion) on Wednesday as the Belgium-based brewer seeks to create a global beer behemoth.

AB InBev increased its cash offer to 42.15 pounds ($64.35) per share. SABMiller quickly shot down the proposal, noting that it was only 15 pence higher than an informal 42-pound offer rejected by the board on Monday.

"AB InBev needs SABMiller but has made opportunistic and highly conditional proposals, elements of which have been deliberately designed to be unattractive to many of our shareholders," Jan du Plessis, chairman of SABMiller, said in a statement. "AB InBev is very substantially undervaluing SABMiller."

Beer makers are being pushed into consolidation by eroding market share and competition, particularly from trendy craft beers. The takeover would create a company with 31 percent of the global beer market, dwarfing the next biggest player, Heineken, which has 9 percent of the market.

In the event of a deal, the sheer size of the combined company is expected to push regulators to require the sale of some brands to ensure fair competition. That could include Miller in the United States.