The $265 million facility in Canada is expected to open in about 20 months. 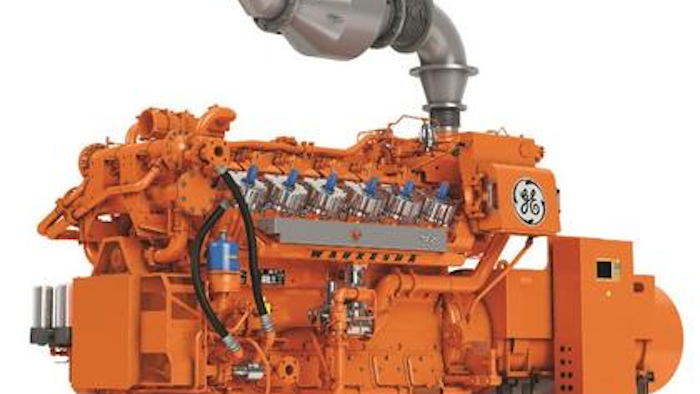 General Electric will move production of gas engines from Waukesha, Wisconsin, to a new plant in Canada — the latest repercussion in the political battle over the U.S. Export-Import Bank.

The decision will result in 350 lost jobs in the Milwaukee suburb. GE said the announcement was the fourth time this month that the company was forced to establish jobs overseas in order to gain access to needed financing.

"We know these announcements will have regrettable impact not only on our employees but on the hundreds of U.S. suppliers we work with that cannot move their facilities, but we cannot walk away from our customers," GE Vice Chairman John Rice said in a statement.

The Export-Import Bank provides low-interest loans and loan guarantees for foreign purchases of American-made goods. GE, along with Boeing and Caterpillar, is among its largest recipients.

Many congressional Republicans, however, believe the bank improperly interferes with markets and blocked its reauthorization earlier this summer.

GE countered that the U.S. is the only country currently without an export credit agency and that it needs the Ex-Im Bank to compete on a level playing field. Financing from Export Development Canada will help fund a range of GE products, the company said.

"We continue to urge Congress to reauthorize the Ex-Im Bank for all American companies,” Rice said. "However, we must prepare for the worst case and arrange export finance outside the U.S. Unfortunately, this will come at the expense of American jobs."

The $265 million facility in Canada is expected to open in about 20 months. The plant, called a "Brilliant Factory," will use data, analytics and software to optimize production.

Read more: Building smarter manufacturing with the Internet of Things.

In addition to building engines for GE Power & Water, the plant will also be built with the capacity to make diesel engine components for GE Transportation.

Meanwhile, officials from the International Association of Machinists — the union representing most of the Waukesha workers — lamented the loss of the Wisconsin factory, which is more than a century old and hosted President Obama last year.