The result supports expectations for spending to remain strong in the second half of 2015. 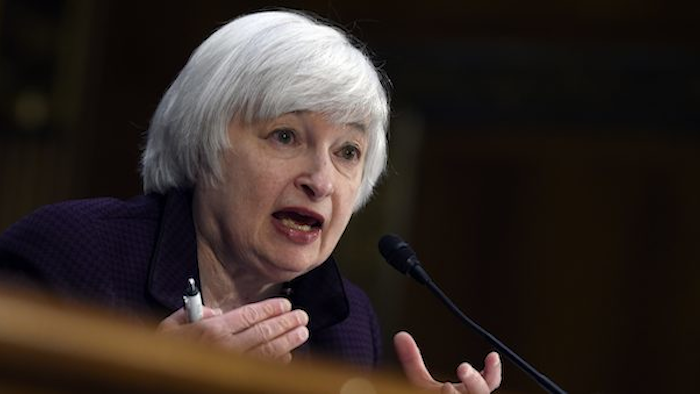 U.S. consumer spending rose at a healthy rate in August, while income growth slowed after a big jump in July.

Consumer spending advanced 0.4 percent compared to July, when spending also increased by 0.4 percent, the Commerce Department said Monday. In both months, the figures reflected strong gains in purchases of durable goods such as autos.

Consumer spending accounts for two-thirds of economic activity, and the latest result supports expectations for it to remain strong in the second half of this year. That should help serve as a buffer against a global slowdown that has hurt American manufacturers.

Sal Guatieri, senior economist at BMO Capital Markets, said that the spending gains were broad, withconsumers getting a boost in spending power from falling energy prices. He predicted that spending in the current July-September quarter would remain robust at an annual rate above 3 percent.

Personal income was up 0.3 percent in August, helped by another solid increase in wages and salaries. The result follows a 0.5 percent income gain in July, which had been the best showing in eight months.

The government on Friday issued its final estimate for overall economic growth for the spring, saying the gross domestic product expanded at an annual rate of 3.9 percent in the April-June quarter.

That's a strong rebound from an anemic rate of 0.6 percent in the January-March period. Much of that bounce back reflects a surge in consumer spending, which grew at a 3.6 percent rate in the spring, double the rate in the winter.

Economists believe that overall growth has slowed to something around 2.2 percent to 2.5 percent in the current quarter. Yet they expect a modest acceleration in the final three months of this year, believing that strong gains in employment will provide people with more money to spend.

The slowdown in income growth in August meant that that the saving rate slipped a bit to 4.6 percent of after-tax incomes, down from 4.7 percent in July.

An inflation gauge preferred by the Federal Reserve was unchanged in August, while core inflation excluding food and energy showed a tiny 0.1 percent increase. Over the past 12 months, prices have risen just 0.3 percent, and core inflation is up 1.3 percent. Both inflation measures are far below the Fed's target for annual price increases of 2 percent.

Fed officials passed up a chance at their September meeting to begin raising interest rates from the record low near zero, where they have been for nearly seven years. They noted that they wanted to wait given recent adverse developments that have roiled the global economy and financial markets.

But Fed Chair Janet Yellen said in a speech last week that she still believed that it will start raising rates before the end of this year as long as further progress is made toward the Fed's goals of maximum employment and 2 percent inflation.

With unemployment falling in August to a seven year low of 5.1 percent, the Fed is close to achieving its goal, but inflation has remained stubbornly low. But Yellen said Thursday she believed the forces which have kept inflation below the 2 percent goal for more than three years would fade and inflation would begin rising.