Nintendo on Monday named a long-serving executive as president following the death in July of Satoru Iwata. 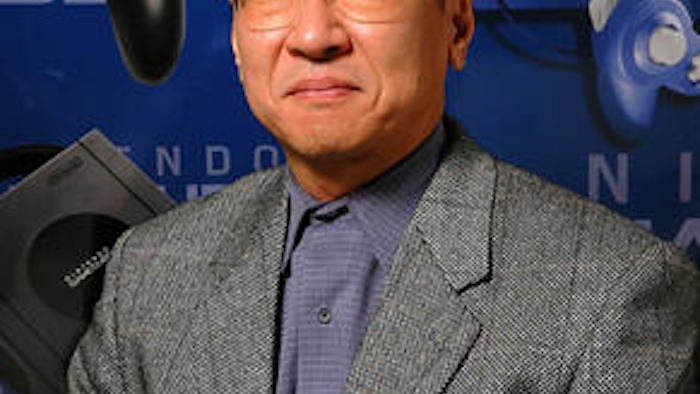 Nintendo on Monday named a long-serving executive as president following the death in July of Satoru Iwata.

Nintendo said that a board meeting decided to appoint Tatsumi Kimishima, 65, as president to strengthen management of the video game maker.

A new title of "Creative Fellow" was announced for star game designer and senior managing director Shigeru Miyamoto. Nintendo said the title was meant to convey his role in providing advice and guidance. Another senior executive, Genyo Takeda, was given the title "Technology Fellow."

The company said the new titles were part of a "large-scale revision" of Nintendo's organizational structure that will be effective from Wednesday.

Kimishima was a managing director of the company in charge of corporate analysis, general affairs and human resources divisions.

He has been at Nintendo since 2000 when he was appointed director of its Pokemon characters business.

Iwata, president from 2002, was a highly visible spokesman for Nintendo, and many in the game industry mourned the 55-year-old's death, which followed a long illness.

Earlier this year, Nintendo did an about-face and announced it would go into games for mobile devices, a move it had scoffed for years.