AquaMetals is building the plant at the Tahoe Reno Industrial Center east of Reno where Tesla Motors is building its electric battery factory. 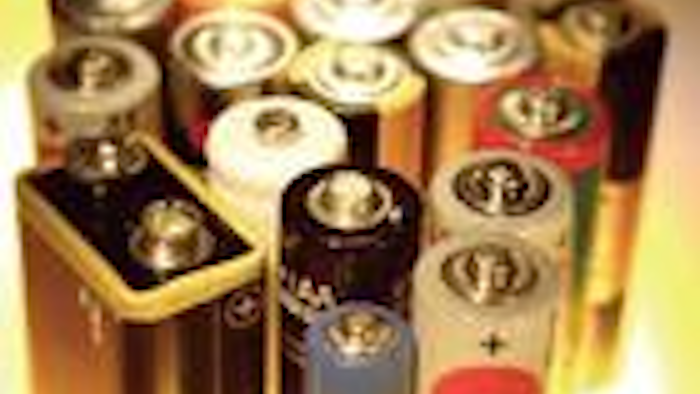 A California company has broken ground on a $30-million battery recycling plant in Nevada that federal officials say will be the first of its kind in the world.

AquaMetals is building the plant at the Tahoe Reno Industrial Center east of Reno where Tesla Motors is building its electric battery factory.

The U.S Department of Agriculture guaranteed a $10 million business loan for the Oakland-based company to complete the world's first commercial-scale electro-chemical lead battery and recycling plant.

Operations are expected to begin in 2016.