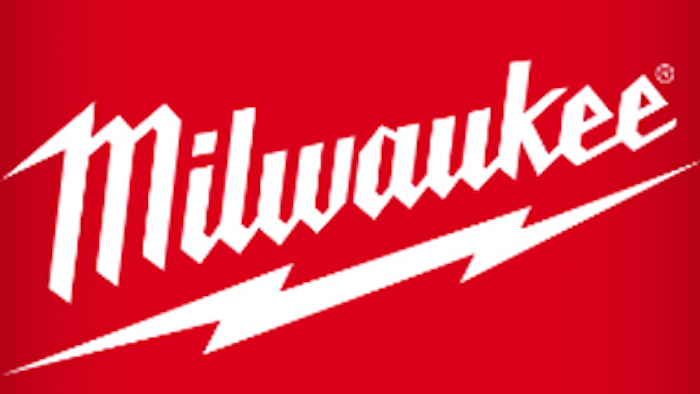 The expansion will increase the company's Greenwood workforce to 508 employees; 105 of the new positions are already filled. The state provided $2.5 million in infrastructure improvements and $500,000 in renovation costs to aid the expansion.

The expansion brings Milwaukee Tool's U.S. manufacturing investment over the past four years to $35 million.

“In the last several years we have created nearly 900 new jobs across the country, more than 250 of which are in Mississippi," said company president Steve Richman.