The Senate also plans to vote on three other trade-related bills. 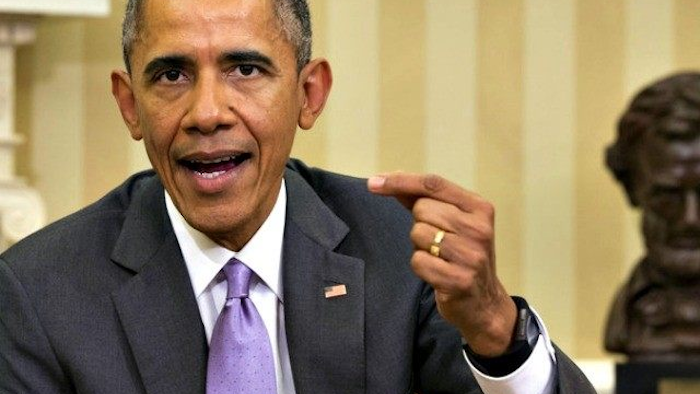 The Senate is preparing to hand President Barack Obama a major victory with final passage of "fast track" authority to negotiate trade deals.

Doing so would cap a remarkable turnabout for an initiative that House Democrats nearly killed earlier this month.

The Senate also plans to vote on three other trade-related bills. The most important would extend a job retraining program for workers displaced by international trade. That program would require House approval, too.

Senate approval of fast track on Wednesday would boost Obama's hopes for a 12-nation Pacific-rim trade agreement. It's key to his effort to expand U.S. influence in Asia. Negotiating parties include Japan, Malaysia, Mexico and Canada.

If granted fast-track authority, Obama would ask Congress to ratify the Pacific deal after the public has weeks or months to study it.

Some anti-trade groups say they will strongly oppose the Pacific pact. Others seem more resigned to the likelihood of new U.S. trade agreements in Obama's final months in office.