It is expected to employ around 1,100 people after its anticipated 2017 opening. 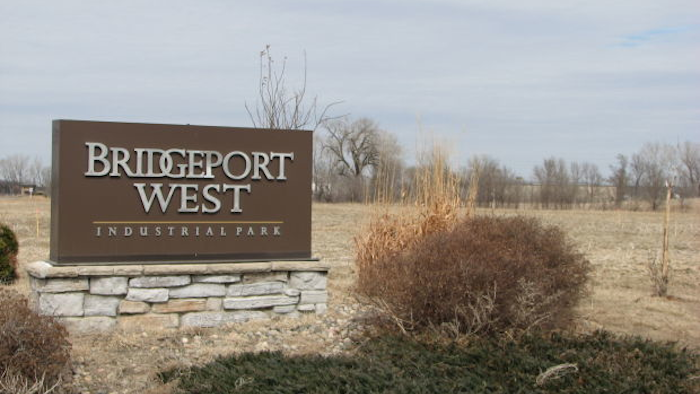 Sioux City officials have approved a land sale for a planned $264 million pork processing plant that's expected to employ around 1,100 people after its anticipated 2017 opening.

The City Council unanimously voted Monday to finalize the transfer of a nearly 245-acre lot at the Bridgeport West Industrial Park for the estimated 600,000-square-foot plant, which is a joint venture between Kansas-based Seaboard Foods and Missouri-based Triumph Foods.

The council in May gave preliminary approval for the land transfer in which the plant's owners agreed to pay around $21,500 per acre for the parcel, or nearly $5.4 million. State law had required the city to first publicly advertise the property for 30 days and then hold a hearing because the land is in an urban renewal district.

"We're just so excited about the facility," he said. "Sioux City is very welcoming and the infrastructure here is perfect for the facility of our size."

The city's economic development director, Marty Dougherty, said it will help toward applying for state grants and other funds for the project. He added that a traffic study will be conducted this summer.

City officials announced plans in May to bring the plant to Sioux City. The facility will be designed with technologies to mitigate odor and will have the capacity to slaughter 10,000 to 12,000 hogs per day.