The study found that every state would see significant job gains within three years, with a major impact on manufacturing job growth. 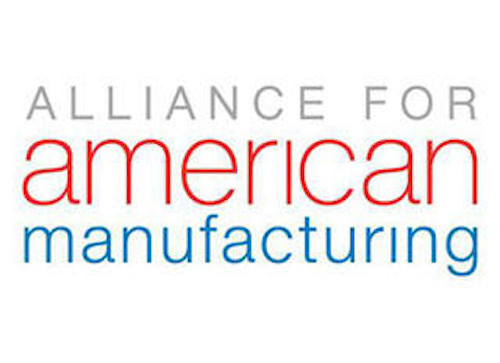 WASHINGTON — The United States could create up to 5.8 million new jobs if it acted to end global currency manipulation, according to a report released today by the Economic Policy Institute (EPI). The study found that every state would see significant job gains within three years, with a major impact on manufacturing job growth.

Currency manipulation is the primary cause of the nation’s $703 billion annual goods trade deficit, a massive imbalance that has harmed American manufacturers. The EPI report finds that eliminating currency manipulation over the next three years would significantly rebalance trade flows, creating jobs in every state and almost every congressional district.

The EPI report suggests that by realigning exchange rates, U.S. trade deficits would be reduced by up to $500 billion per year by 2015 and could:

The EPI report highlights the significance of manufacturing to the vitality of the U.S. economy. Manufacturing job growth played a leading role in the nation’s recent economic recovery, adding 613,000 jobs between February 2010 (when manufacturing employment fell to its lowest point), and January 2014. That represents more than 9 percent of the 6.77 million jobs created nationally during that time.

Paul added, “No other policy change could have such a profoundly positive impact for American manufacturing jobs.”