The desert Southwest, the Jersey Shore and California's central valley account for the highest urban unemployment rates in the nation, according to data compiled by Forbes. The lowest unemployment rates, in contrast, primarily lie in northern college towns and in cities in close proximity to the country's shale... 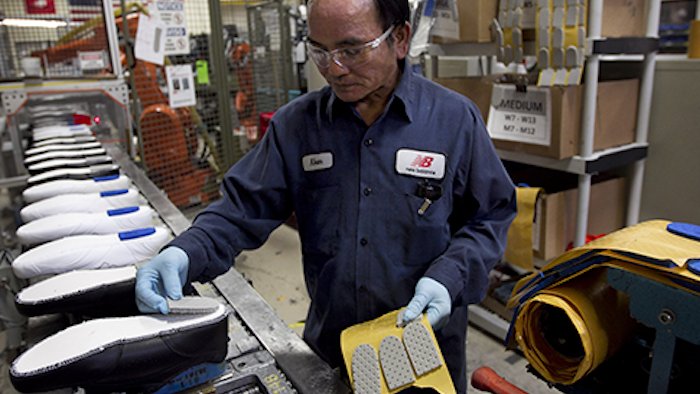 The lowest unemployment rates, in contrast, primarily lie in northern college towns and in cities in close proximity to the country's shale oil boom.

Two communities near the Southwest’s border with Mexico -- Yuma, Arizona and El Centro, California -- registered by far the highest unemployment rates among the nation's 372 metropolitan areas that exceed 25,000 in population, according to November 2014 estimates.

Those cities have topped national unemployment rankings for years, due largely to a high population of migrants and a heavy reliance on seasonal agricultural work.

Financial problems in Atlantic City -- whose casinos have suffered due to competition from nearby states -- have sparked discussions about declaring bankruptcy, though the group recently charged with turning the city around have indicated those talks are premature.

Each of the remaining high unemployment cities listed by Forbes lie in the San Joaquin Valley in California, along a corridor from Visalia and Hanford in the south to Yuba City in the north that also includes Fresno, Madera, Merced, Modesto and Stockton. The San Joaquin Valley is also heavily reliant on agricultural jobs and was particularly decimated by the recession.

The top performing metro areas, meanwhile, each reported less than 3 percent unemployment in November, topped by Lincoln, Nebraska -- the state capitol and home of the state's flagship university -- at 2.1 percent.

Rochester, Minnesota, headquarters of the massive Mayo Clinic, also made the Forbes rankings, along with Sioux Falls, South Dakota, home to a number of financial services companies.

North Dakota's three largest cities -- Fargo, Bismarck and Grand Forks -- made the list as that state's economy has flourished due the explosion in shale oil production, as did Midland, Texas, a beneficiary of the fracking boom in the Permian Basin. The rapid slide in the price of crude oil since last summer, however, has already sparked thousands of layoffs in the energy sector and projections that oil rigs could be shut down across the U.S.

A recent report presented to the U.S. Conference of Mayors, meanwhile, included some optimism for the country’s urban areas. Each of the nation’s 363 metro areas, as classified by IHS Global Insight, was projected to add jobs this year, although some mayors expressed concern about continued stagnant wages.