State and local officials have approved $3.1 million in incentives for an Omaha, Nebraska, soybean processor to build a $90 million vegetable oil refinery in northwestern Iowa. An agreement approved Friday by the Woodbury County Board will exempt Ag Processing Inc. from $2.1 million in county... 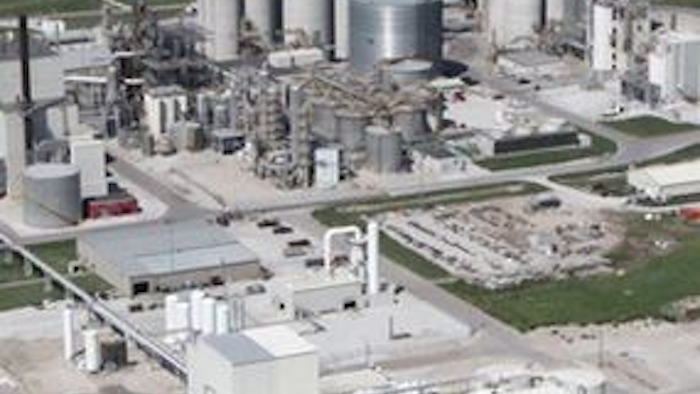 State and local officials have approved $3.1 million in incentives for an Omaha, Nebraska, soybean processor to build a $90 million vegetable oil refinery in northwestern Iowa.

An agreement approved Friday by the Woodbury County Board will exempt Ag Processing Inc. from $2.1 million in county property taxes through 2024, the Sioux City Journal reported. At a separate meeting in Des Moines, the Iowa Economic Development Authority Board approved another $1 million in loans and state tax credits for the project at AGP's complex near Sergeant Bluff, which currently includes a soybean processing plant, biodiesel plant and grain storage facilities.

The vegetable oil refinery will be designed for 30 rail tank cars per day. Estimated project costs include $2.5 million for site preparation, $14.5 million for construction and $71.5 million for new machinery and equipment.

Construction on the plant is set to begin next year and be completed by the spring of 2017, company officials announced Friday.

The project will create an estimated 20 jobs, adding to the existing 100 employed at AGP's complex.

AGP CEO Keith Spackler said in a statement that the Sergeant Bluff complex currently converts soybeans into high-performance soy protein for the dairy industry, as well as clean-burning diesel fuel.