Lombard Medical, Inc., a medical device company focused on Endovascular Aneurysm Repair (EVAR) of abdominal aortic aneurysms (AAAs), today announced that the US Food and Drug Administration (FDA) has cleared the way for manufacturing to commence at Lombard Medical's new... 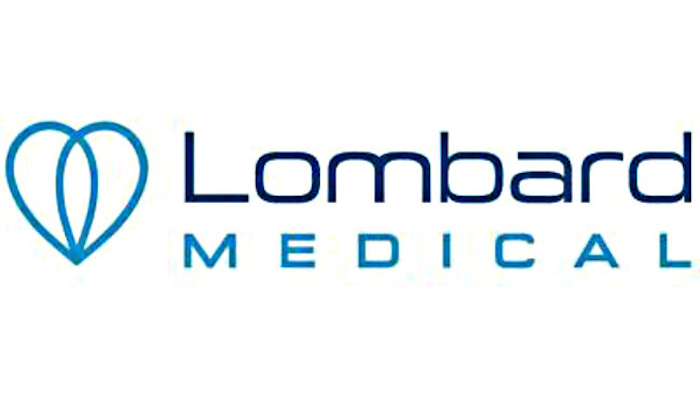 The 10,000-square-foot facility at the existing manufacturing site, located in Didcot, Oxfordshire, expands the maximum manufacturing capacity at Lombard Medical and will now house more than 80 production employees in total.

CEO Simon Hubbert said, "With recent Aorfix regulatory approvals in hand and commercial launches under way in the US and Japan, the world's two largest stand-alone markets for AAA repair, we needed to increase our manufacturing capacity substantially.

The expansion and regulatory clearance of our cleanroom facility is a key operational milestone for Lombard Medical as we focus on growing the commercial traction of Aorfix and building out the organization for future growth." The Company has received formal approval from all applicable regulatory bodies for its new cleanroom.

The FDA approval was received at the end of October with approval from other regulatory bodies earlier in 2014, including the Pharmaceuticals and Medical Devices Agency (PMDA) in Japan and TUV Rheinland in the European Union.