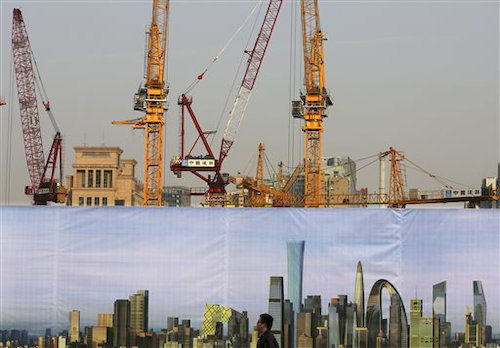 Weaker trade represents a new source of possible risk after economic growth slipped to a five-year low of 7.3 percent in the quarter ending in September.

In an apparent effort to shore up growth, Chinese leaders have approved tens of billions of dollars of spending in recent weeks on building new railway lines and airports.

The Communist Party leadership is trying to nurture growth based on domestic consumption and reduce reliance on trade and investment. But trade-driven manufacturing employs millions of Chinese, and the government's reform plans depend on preserving those jobs.