One of the largest beer brewers in the country is suing Kentucky to force the approval of a distributor's license. Anheuser-Busch is asking a Franklin County court to make the Kentucky Alcoholic Beverage Control administration approve the company's distributor license application in... 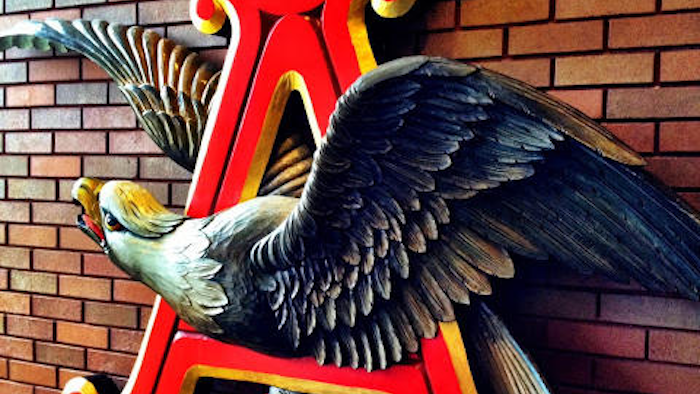 One of the largest beer brewers in the country is suing Kentucky to force the approval of a distributor's license.

The company claims ABC has passed the statutory deadline for either approving or rejecting the application in 60 days.

Anheuser-Busch Regional Vice President Bob Kelley told the Owensboro Messenger-Inquirer the company wants to buy Budweiser of Owensboro's assets in the Mid-America Airpark from The Hand Family Co., of Clarskville, Tennessee, which owns the distributing company. The beer maker needs the distributor's license for the sale to go forward.

Anheuser-Busch's plans to buy the distribution company set off a flurry of opposition from a number of organizations that represent various other players in the state's three-tier system for distributing alcohol. The three tiers are brewers/manufacturers, distributors, and retailers.

Under that system, a package retailer, for example, can't own a distributorship. The opposition argues that the three-tier system should remain. Without that separation, Anheuser-Busch — a subsidiary of a large, global company — could buy more distributing companies and control the market, essentially locking out other brands, opponents have said.

"Folks who have sold to us have been willing sellers," he said. "Nine independent distributors will still be in Kentucky."

Brown said the ABC has no time line to rule on the appeal but it will be as soon as feasible, he said.