On Friday, October 3, 2014, the Kansas Supreme Court ruled unanimously that a class of approximately 500 drivers working for FedEx Ground was misclassified as independent contractors instead of employees. FedEx faces liability to these drivers for... 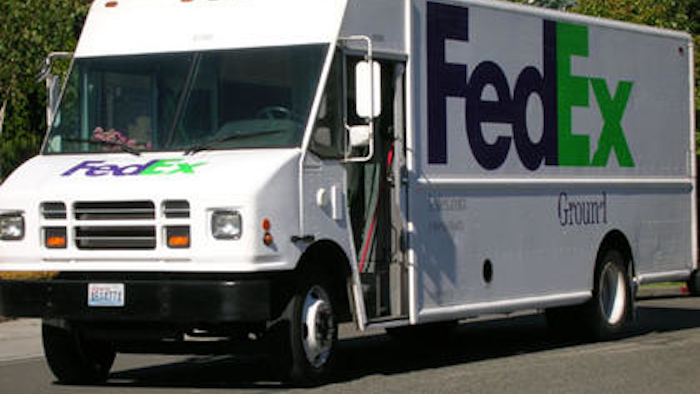 On Friday, October 3, 2014, the Kansas Supreme Court ruled unanimously that a class of approximately 500 drivers working for FedEx Ground was misclassified as independent contractors instead of employees. FedEx faces liability to these drivers for millions of dollars for illegally deducting from their wages FedEx’s business costs, such as FedEx branded uniforms, FedEx scanners, and lost or damaged packages, and for overtime compensation, and penalties.

The case, Craig v. FedEx Ground, covers employees in Kansas who signed contracts with FedEx between 1998 and 2007.  The Kansas case was part of the same consolidated action as the California and Oregon cases decided by the Ninth Circuit Court of Appeals last month.

The Kansas decision was issued just weeks after Ninth Circuit Court of Appeals ruled that FedEx Ground drivers in California and Oregon were employees as a matter of law, and just days after the National Labor Relations Board reached the same conclusion on the basis that FedEx Ground’s entire business model was built on the fiction that its drivers run independent businesses. The Kansas Supreme Court decisively found that “FedEx has established an employment relationship with its delivery drivers but dressed that relationship in independent contractor clothing.”

The Kansas Court noted that FedEx Ground admitted that it “structured its operating agreements so that it could label the drivers independent contractors in order to gain a competitive advantage, i.e. to avoid the additional costs associated with employees.”

“The Kansas Court has once again resoundingly rejected FedEx’s elaborately designed independent contractor scheme as a subterfuge calling to mind the concurring opinion in the California case that aptly quoted Abraham Lincoln with the observation: 'Calling a dog’s tail a leg does not make it a leg' said attorneys for the Kansas drivers.

“This is the next domino to fall in the 10 year legal battle FedEx drivers have waged in dozens of states to establish the most basic rights to the benefits and protections of the law enjoyed by all employees. We expect the ruling will have a cascade effect in the 20-plus cases that have yet to be decided in the Seventh Circuit Court of Appeals and elsewhere.”