McKee Foods Corporation is planning a $34 million expansion of its manufacturing plant in August County. Gov. Terry McAuliffe says the expansion will create 54 jobs. The plant in Stuart Draft currently employs more than 1,000 workers. McAuliffe announced the project Thursday in a news release. ... 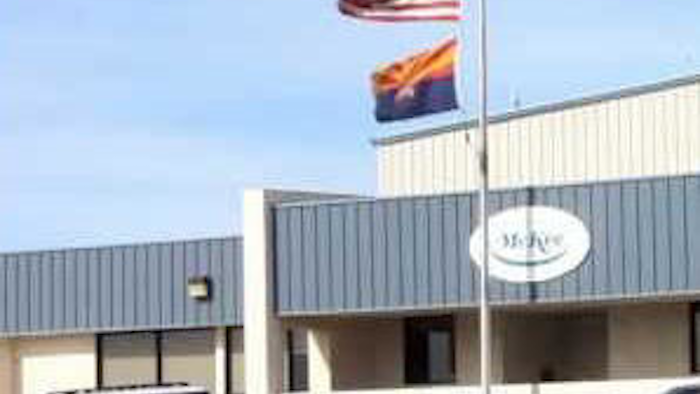 McKee Foods Corporation is planning a $34 million expansion of its manufacturing plant in Augusta County, Virginia.

McAuliffe announced the project Thursday in a news release.

The project will receive a $300,000 performance-based grant from the Virginia Investment Partnership program.

Collegedale, Tenn.-based McKee Foods employs more than 5,000 workers in four states and has annual sales of about $1.2 billion.