E-commerce giant Alibaba pledged Friday to do more to fight online sales of counterfeit goods, quickly settling a public dispute with a Chinese regulator after the value of its U.S.-traded shares plunged. Alibaba founder Jack Ma and the director of the Cabinet's State Administration of Industry... 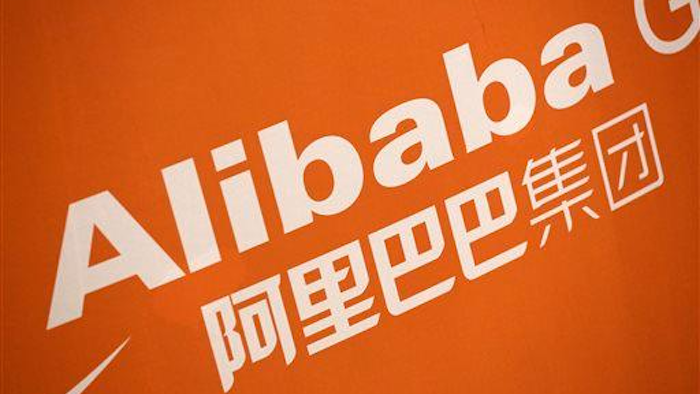 E-commerce giant Alibaba pledged Friday to do more to fight online sales of counterfeit goods, quickly settling a public dispute with a Chinese regulator after the value of its U.S.-traded shares plunged.

Alibaba founder Jack Ma and the director of the Cabinet's State Administration of Industry and Commerce met and pledged to cooperate more closely to combat sales of fakes, the agency said in a statement.

A report Wednesday by the SAIC accused Alibaba of lax oversight and allowing sales of counterfeit goods on its popular Taobao e-commerce platform. Alibaba said it was not to blame and, in a break with the usual deferential tone of Chinese companies toward regulators, took the unusual step of publicly accusing the agency and one of its officials of misconduct and bias.

But the company faced pressure to end the conflict after the news caused its U.S.-traded shares to fall. They tumbled further Thursday after its latest quarterly revenue disappointed investors. The two-day decline knocked $38 billion off the Alibaba's $264 billion market capitalization.

Alibaba is one of China's biggest corporate names and a star of a fast-growing Internet industry communist leaders are eager to develop. But it has little leverage against the powerful SAIC, which has stepped up anti-monopoly and other enforcement against Chinese and foreign companies.

In Friday's statement, SAIC director Zhang Mao affirmed the importance of e-commerce in generating jobs and economic activity. He said, though, that it "still has problems" and companies need to "strengthen self-discipline."

Alibaba's Ma was cited as promising to spend more to spot counterfeit goods and to work more closely with law enforcement.

"The two sides will strengthen communication to jointly explore management of online markets and build a new pattern of governance," said the statement. "Regulators will further strengthen Internet market supervision."

The SAIC's report was the result of a meeting in July between the agency and Alibaba managers but said it was withheld until now to avoid disrupting progress toward the company's U.S. stock market debut last September.

That prompted suggestions Alibaba should have told investors. But its vice chairman, Joe Tsai, said Thursday it was one of many regular meetings rather than a formal investigation.