Continental has concluded its acquisition of the U.S. rubber company Veyance Technologies Inc, of Fairlawn, Ohio, on January 30. On January 29, the Brazilian antitrust authority CADE (Council for Economic Defence) cleared the transaction with certain conditions, thus providing the approvals necessary for... 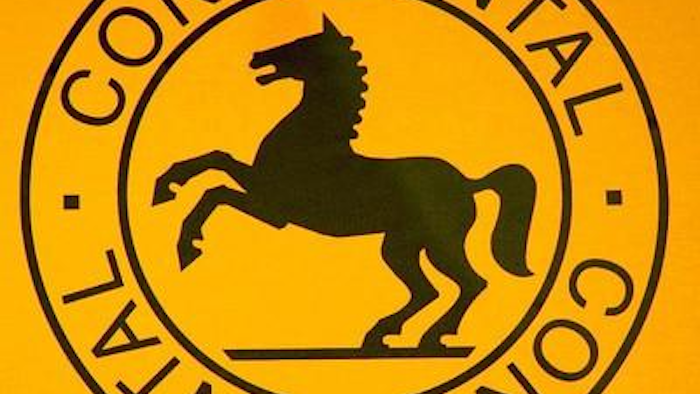 Continental has concluded its acquisition of the U.S. rubber company Veyance Technologies Inc, of Fairlawn, Ohio, on January 30. On January 29, the Brazilian antitrust authority CADE (Council for Economic Defence) cleared the transaction with certain conditions, thus providing the approvals necessary for completion. International automotive supplier, tire manufacturer and industrial partner Continental is boosting its worldwide industrial business with this acquisition, which is the most significant acquisition in recent corporate history. The transaction is valued at 1.4 billion euros.

Veyance operates globally in the field of rubber and plastics technology and in 2013 recorded sales of some 1.5 billion euros, around 90 percent of which were achieved in industry business. The workforce at its 27 plants around the world totaled 8,500 at the end of 2013. Veyance Technologies generates around half of its sales in the U.S.A. Other important markets include Latin America, Africa, China and other countries in Asia. The product focus is on conveyor belts, hoses and power transmission belts. In 2013, ContiTech and Veyance together achieved sales totaling some 5.4 billion euros and employed around 38,000 staff worldwide.

“By integrating Veyance in our ContiTech division, we are expanding our global position in rubber and plastics technologies. In addition, this acquisition will bring Continental a significant step closer to its strategic goal of further increasing the proportion of industrial and end-customer business in its sales,” says Dr. Elmar Degenhart, chairman of Continental’s Executive Board in Hanover. “Continental has financed the acquisition entirely from liquid funds and available lines of credit. Veyance will make an immediate positive contribution to the corporation’s profitability.”

“Both the workforce and the customers stand to profit from the merger of the two companies,” says Heinz-Gerhard Wente, a member of Continental’s Executive Board and CEO of the ContiTech division. “Veyance will complement ContiTech in markets in which we have been underrepresented up till now. Another very important point is that the acquisition will enable us to significantly expand our industrial and end-customer business and, as a result, enable ContiTech to achieve a share of almost 60 percent of its sales outside the automotive original equipment sector.” ContiTech’s Conveyor Belt Group (conveyor belt systems), Fluid Technology (hoses and hose assemblies) and Power Transmission Group (power transmission belt systems) business units will benefit in particular from the improved global alignment.

Because of the significance of the acquisition, antitrust authorities worldwide had spent the last eleven months scrutinizing the purchase and its impact on the respective markets. In response to the structural concerns expressed by some of the antitrust authorities, Continental will divest Veyance’s air springs business in NAFTA and its current steel-cord belting business in Brazil. In total, around 600 employees work in the operations that are to be divested.