Beijing is trying to fight an economic slump with spending on environmental protection, advanced equipment manufacturing and new-energy vehicles. 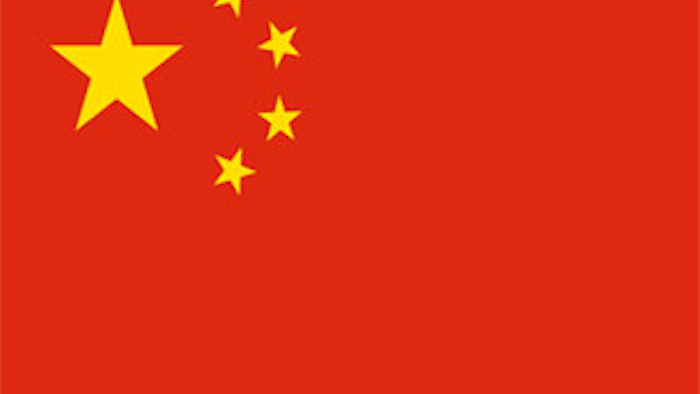 BEIJING (AP) — China's Cabinet said Wednesday it has approved plans to promote development of sevenemerging industries including clean energy as it tries to restructure the economy and boost growth.

The announcement comes as Beijing is trying to fight an economic slump with spending on affordable housing and public works construction.

The Cabinet said it approved plans to launch 20 "major projects" for emerging industries but gave no details of what support they might receive. Previous technology development efforts have included subsidies, tax breaks and other support that trading partners including the United States complained violated free-trade principles.

Its statement said that development of emerging industries would help the economy while it faces "increasing downward pressure."

China's economic growth fell to a nearly three-year low of 8.1 percent in the first quarter. The International Monetary Fund is forecasting 8.2 percent growth for the year, and analysts say government efforts including spending on public works should help to drive an economic rebound in the second half.

Longer-term, Chinese leaders want to transform their low-wage economy of farmers and factory workers into a creator of profitable technology. Some fields such as renewable energy also serve strategic goals by reducing dependence on imported fuel.

Some previous government efforts to promote new industries such as solar and wind power have prompted complaints Beijing has used improper subsidies or trade barriers or pressured foreign companies to hand over technology.

The U.S. Commerce Department ruled this month that Chinese manufacturers were selling solar power equipment in the United States at unfairly low prices. Beijing fired back with a ruling by its own Commerce Ministry that U.S. government support for some renewable energy projects violated free-trade rules.