Authorities say he put fake bar codes on Lego sets at various Target stores, bought the toys at a steep discount, then sold them for thousands of dollars. 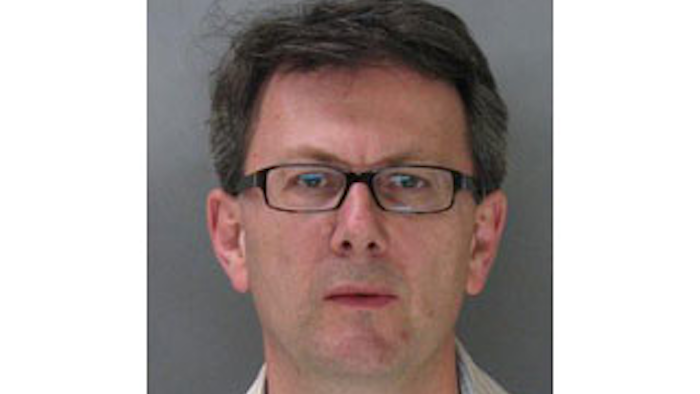 Thomas Langenbach, 47, appeared in court Tuesday on four felony counts of burglary that could net him up to five years in prison if convicted. He did not enter a plea.

Authorities say Langenbach bought Lego sets at Target stores but covered their original bar codes with his own bar-code stickers to get a cheaper price.

Examples of his thefts included a $279 box of Millenium Falcon Legos he bought for $49 and a $90 Anakin Skywalker Lego set he got for $35, said Cindy Seeley Hendrickson, supervising deputy district attorney for Santa Clara County.

When police obtained a search warrant for Langenbach's posh home south of San Francisco, they said they found hundreds of sets of the colorful toy bricks, many of which he sold on eBay under the name "tomsbrickyard."

Authorities say Langenbach's house in San Carlos also was filled with Lego creations he had built himself.

Eight baggies of bar code stickers were found in his car, police said.

Langenbach works for German software giant SAP. His LinkedIn profile lists him as a vice president in a Northern California division.

He was already under surveillance by Target security officers who suspected him of the scheme when they spotted him at the chain's Mountain View store May 8. After he completed his purchases using the bogus bar codes, the store called police and Langenbach was arrested, authorities said.

"This particular crime, the way it was done, the sophistication, the amount of expenditure in time and money to do it, suggests there's something way beyond money that motivated him to do it," Hendrickson said.

Attempts to reach Langenbach, who is free on bail, were unsuccessful.