The New York Times highlighted the ways Apple avoids taxes, such as collecting its profits in Reno, Nevada, where the corporate tax rate is zero. 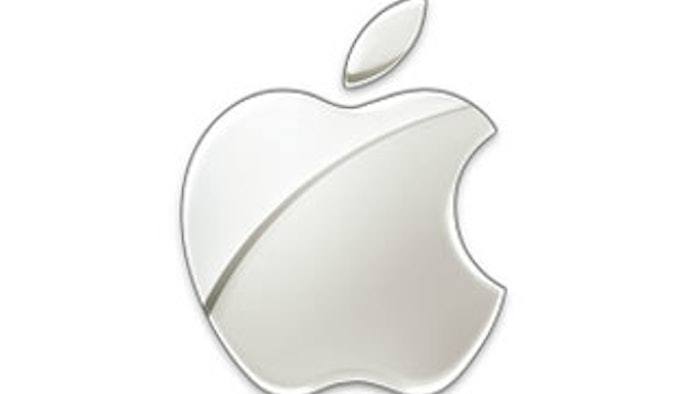 NEW YORK (AP) — A published report says Apple Inc. uses subsidiaries in Ireland, the Netherlands and other low-tax nations as part of a strategy that enables the technology giant to cut its global tax bill by billions of dollars every year.

One approach highlighted in the report: Even though the company is based in California, Apple has set up a small office in Reno, Nevada, to collect and invest its profits. The corporate tax rate in Nevada is zero. In California, it's 8.84 percent.

While many major corporations try to reduce their tax bills, technology companies like Apple, Google Inc., Microsoft Corp. and others have more options to do so.

That's because some of their revenue comes from digital products or royalties on patents, which makes it easier for them to move profits to tax-friendly states or countries, the Times said.

In contrast, it's tougher to shift the collection of profits from the sale of a physical product — like groceries or a car — to a tax-friendly haven.

The 71 technology companies in the S&P 500, including Apple, Google, Yahoo Inc. and Dell Inc., reportedpaying global cash taxes over the past two years at a rate that's, on average, one-third less than other S&P 500 companies, the Times said.

Apple has legally allocated about 70 percent of its profits overseas, where tax rates are often much lower than in the U.S., according to company filings.

The Times cites a study by former Treasury Department economist Martin A. Sullivan that estimates Apple'sfederal tax bill would have been $2.4 billion higher last year without such tactics.

In a statement, Apple told the Times that it has complied with all laws and accounting rules, and says that its U.S. operations generated nearly $5 billion in federal and state income taxes in the first half of fiscal 2012.

Wall Street analysts predict Apple could earn up to $46.9 billion in its current fiscal year, according to FactSet.

Since the New York Times published its original report on Apple's tax practices, the company has responded, saying," In the first half of fiscal year 2012 our U.S. operations have generated almost $5 billion in federal and state income taxes."