Most Popular Washing Machines In The United States

This chart shows the percentage share of U.S. consumers who own a washing machine of the following brands. 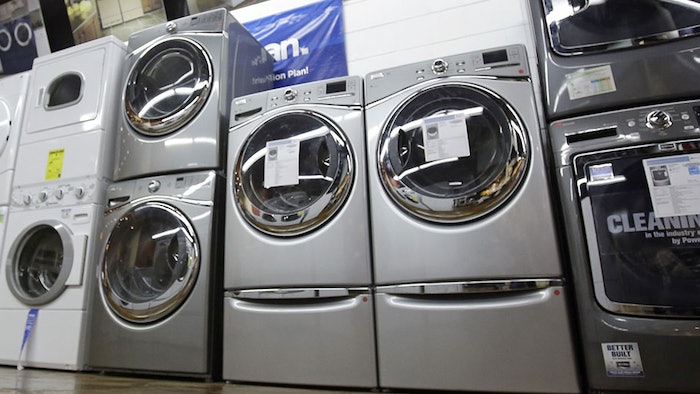 The market for washing machines in the United States is clearly dominated by American producer Whirlpool and its subsidiaries, mainly Maytag, standing at some 46 percent. The Chinese are also present, mainly through their acquisition of GE Appliances, which stands at 14 percent on its own. The South Koreans are marketing their their own brands, namely LG and Samsung, and have a combined share of some 18 percent.

This goes to show that the acquisition of homegrown household brands might be the better bet in times in which foreign brand names attract unwanted attention. This chart, however, does not show who is having how many machines produced in the United States and therefore supports jobs in manufacturing in America.