The Global Cost Of Tax Avoidance 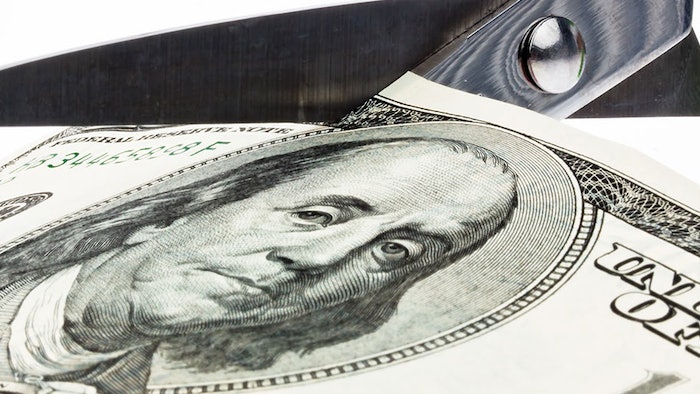 Every year, the world's economies lose billions of dollars to tax avoidance. Estimates of the sheer scale of the losses fluctuate wildly with the IMF reporting that around $600 billion is lost due to profit shifting every year. A new paper published by UNU-WIDER took a closer look at the issue at country level, finding that the United States loses the highest amount in absolute terms by far.

Every year, the U.S. loses an estimated $189 in corporate tax, around 1.13 percent of GDP. China has the second highest annual losses in absolute terms with $66.8 billion while Japan is also badly effected with $47 billion unaccounted for. The IMF has reported that OECD countries lose approximately 2 to 3 percent of their total annual tax revenue while lower-income countries lose substiantially more. That trend can be seen by taking Chad as an example.

The paper estimated that the central African nation loses $950 million in tax revenue every year. Even though that might seem insignificant compared to other countries, those losses have a far-reaching impact equating to around 7 percent of Chad's GDP.