This chart shows when Americans plan to do the majority of their holiday shopping. 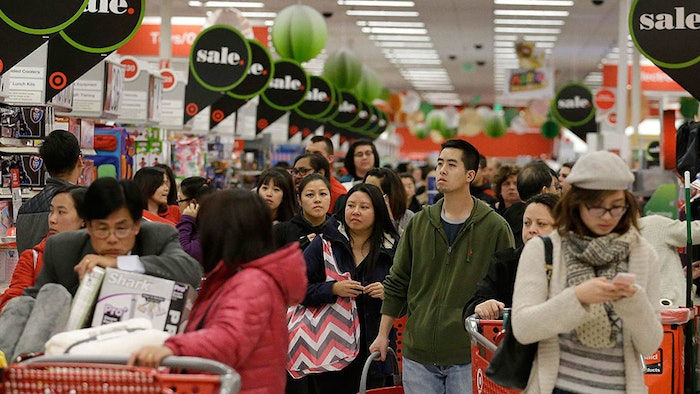 As soon as they finish digesting their Thanksgiving feasts, many Americans will head out for a mammoth shopping splurge. The National Retail Federation recently reported that an estimated 137.4 million people are considering getting a head start on their holiday shopping over the course of this year’s Thanksgiving weekend.

This chart shows when Americans plan to do the majority of their holiday shopping.