Thanksgiving 2016: Turkey By The Numbers

Thanksgiving is officially in the rear-view and we can now focus on Christmas. Here's a quick by-the-numbers on how Americans took their turkey this year. 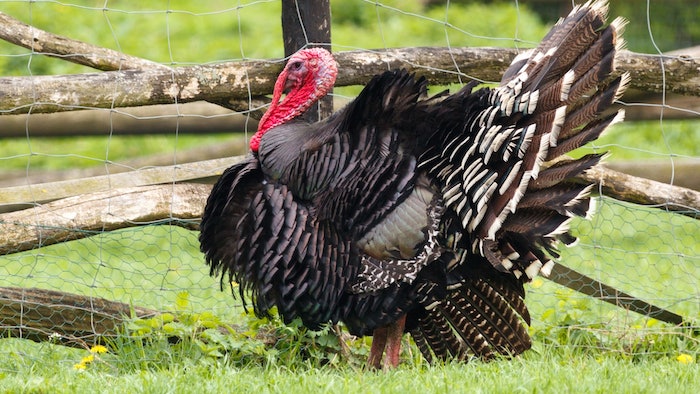 Americans paid approximately $49.87 on average for a Thanksgiving Day meal for 10 people, according to the American Farm Bureau Federation.

According to a Statista survey, 29 percent of Americans said that less than $1.50 per pound was a fair price for turkey, while 28 percent of respondents would agree to pay $5 or more per pound.