Straight Talk About Logistics In Mexico

Nearly 25 years after NAFTA put the country at the top of many U.S. companies’ low-cost production plans, it has once again become one of the world’s fastest-growing manufacturing hot spots. 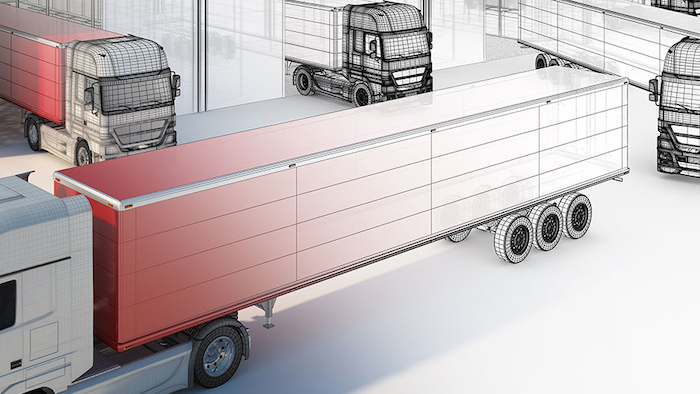 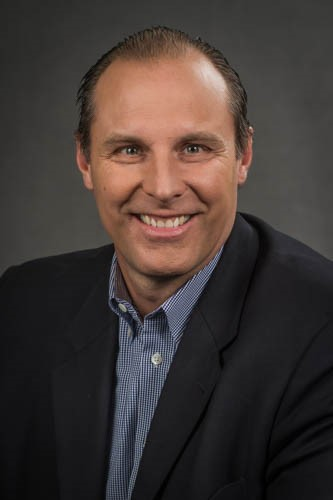 If you’re searching for proof of the statement, “The more things change, the more they stay the same,” look no further than Mexico.

Nearly 25 years after NAFTA put the country at the top of many U.S. companies’ low-cost production plans, it has once again become one of the world’s fastest-growing manufacturing hot spots for everything from automobiles and service parts to medical devices, appliances and electronics. And this time there’s every reason to expect its success will be sustained.

The good news is this means shorter supply chains for many U.S. companies, especially those that previously sourced from overseas. The bad news is shorter doesn’t necessarily mean easier, because even though many aspects of Mexico’s transportation scenario have changed for the better, there’s still considerable room for improvement — and more than a little cause for concern for U.S. shippers who are doing business there.

First and foremost, there is the issue of cargo crime.

An ongoing problem in many areas of the world, it’s especially pronounced in Mexico, which has repeatedly earned a risk rating of “severe” from Freightwatch International and currently reports several thousand cargo thefts each year.

In addition to increasing the cost of everything from insurance to product replacement — and magnifying the possibility of supply chain disruption — these numbers have understandably made it more difficult for companies to find high-quality U.S. truck operators who are willing to transport loads south of the U.S. border. They’ve also made the process of selecting Mexico DC locations that much more important, because some areas of the country are more famously crime-ridden than others.  And, as a corollary, they have significantly increased the competition for space in facilities that are either a) located in industrial parks with 24-hour controlled access, b) chock-full of substantial security devices or c) both.

Paved With Good Intentions/Fraught With Limitations

Consider, too, the ongoing state of Mexico’s roadways.

The country’s current administration has allocated more than $30 billion to expand and enhance them by 2018. However, that doesn’t change the fact that their maximum speeds are slower (just 55 miles per hour), their overall footprint is considerably smaller (just one-sixth the size of our country’s) and their total cost of tolls higher than many U.S. shippers are accustomed to.   In addition, they are highly prone to manmade delays such as demonstrations, which according to a recent U.S. State Department travel advisory, “are common . . . and may block traffic on roads, including major thoroughfares.”

As a result, even though these roadways’ fluidity and connectivity continue to improve, they still have many miles to go before they’re comparable to the levels enjoyed by shippers within the U.S. or other highly developed countries.

Although both countries have finally arrived at a mutually agreeable cross-border trucking arrangement and successfully defended it against various organizations’ legal actions, most signs point to the fact that it’s probably a little too little, a little too late.

To date, only a small number of carriers have applied to be cross-border shippers.  And with massive truck driver shortages looming and many truckers anxious to stay closer to home, that’s unlikely to change anytime soon.

As a result, U.S. companies shipping to or from Mexico must continue to rely on a combination of U.S. and Mexican trucking carriers (and contend with the latter’s more limited connectivity and considerably older equipment) in order to execute door-to-door, over-the-road moves.  They’ll also have to factor in additional time during border crossings to facilitate a change of drivers and equipment.

On The Brighter Side

Thankfully not all of Mexico’s transportation and supply chain news is quite so mixed.

Over the past decade the North American rail industry has upgraded several routes and made substantial infrastructure improvements in or around the NAFTA transportation corridor. These include spending more than $1 billion over the past few years to update and expand Northeastern Mexico’s rail infrastructure; opening a new intermodal ramp in Silao that provides service between the Bajio region and Memphis, Chicago and the Northeastern U.S. via Eagle Pass or El Paso; and breaking ground on a new state-of-the-art classification yard in Celaya.

As a result, shippers have considerably more alternatives for intermodal transits to or from Mexico than they once did. And even though these moves (which tend to be less expensive and more sustainable than straight truck) may not be a panacea for all of the aforementioned concerns, statistics indicate that they are less vulnerable to crime and they have the potential to reduce everything from long border crossing delays to unnecessary hand-offs.

The country’s supply of newer warehousing facilities — which were virtually non-existent when my company established its first Mexico operation in the early ‘90s — also has improved dramatically, allowing many shippers and 3PLs to transfer operations to state-of-the-art DCs.

And Mexico’s compulsory level of education has risen from 9 to 11 years, making it easier to find more educated warehouse employees.

Finally, it’s important to note that no matter how daunting Mexico’s transportation limitations seem, no country is a supply chain utopia — and many of Mexico’s clear manufacturing advantages have the potential to make any and all logistical headaches that are associated with it more than worth it in the long run.

From offering one of the world’s lowest total landed costs to reducing the kinds of delivery volatility that often go hand-in-hand with long ocean transits, there are many reasons why areas like Saltillo, Mexico City, Monterrey and San Luis Potosi are giving  low-cost leaders like China, India and Vietnam a run for U.S. manufacturing money. And given some of the rising manufacturing costs present in those markets it could compare even more favorably in the years to come.

The question is, how ready is your company to get on board?