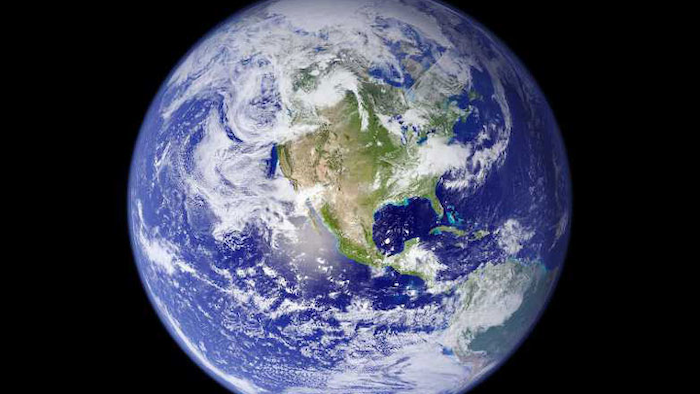 Specific challenges include tracking asteroids, aggregating sensor data for robots and advancing management of crops. Organizers expect 10,000 developers to participate online and at sites in 136 cities.

The Bluemix platform will enable developers to access services IBM services for free, including Internet of Things technology and analytics through Watson. The company will also offer online tutorials and virtual support.

"IBM is making it easier for developers to solve NASA challenges by helping them leverage and make sense of data in ways that wouldn’t have been possible even just a few years ago," IBM cloud ecosystem and developers general manager Sandy Carter said.

Numerous other tech companies, including Microsoft, Google and Intel, will also collaborate with NASA during the competition.