Google this week announced plans to conduct a two-year experiment with its web browser in an effort to protect digital communications against so-called "quantum computers." 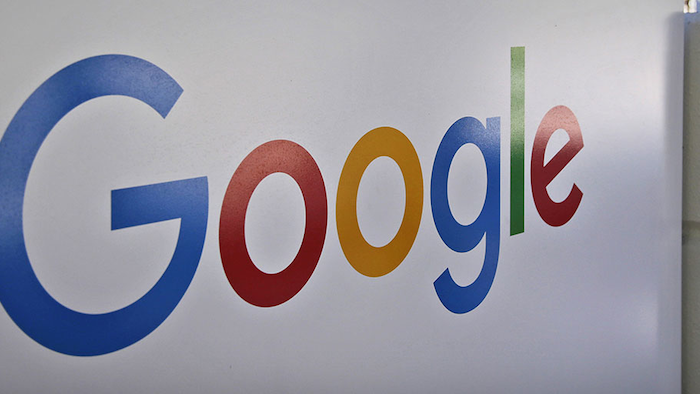 Google this week announced plans to conduct a two-year experiment with its web browser in an effort to protect digital communications against so-called "quantum computers."

The technology is very new and currently operates only on a small scale, but Google warned that, eventually, a large quantum computer could decrypt potentially sensitive internet communications that use current digital security practices.

In an attempt to protect today's communications from hypothetical large quantum computers, Google will deploy an additional security mechanism — called a post-quantum key-exchange algorithm — in a small fraction of connections between its servers and the Chrome browser.

Google plans to discontinue the experiment after two years, "hopefully by replacing it with something better."

"While it's still very early days for quantum computers, we're excited to begin preparing for them, and to help ensure our users' data will remain secure long into the future." Braithwaite wrote.