The Cost Of Software Piracy

This chart shows the commercial value of unlicensed software used in selected markets around the world. 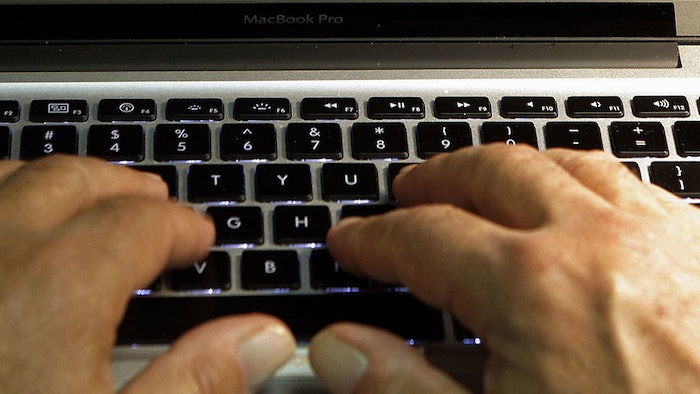 Besides being illegal, using unlicensed software comes with another risk: the BSA found a strong correlation between unlicensed software and malware. According to BSA’s analysis, those who use unlicensed PC software are significantly more likely to run into problems with malware at some point. This finding is particularly important to businesses trying to minimize vulnerability to cyberattacks. According to industry estimates, a successful cyberattack costs the affected organization $11 million on average, and that is not counting the potential reputational fallout should customer data be compromised.

This chart shows the commercial value of unlicensed software used in selected markets around the world.