IBM reported its first quarter of revenue growth in more than five years as the company ramps up its cloud computing business. 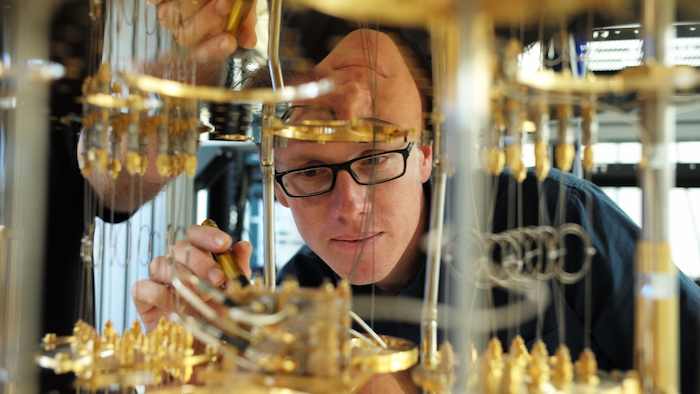 IBM reported its first quarter of revenue growth in more than five years as the company ramps up its cloud computing business and looks for new opportunities from its investments in artificial intelligence.

"Over the past several years we have invested aggressively in technology and our people to reposition IBM," James Kavanaugh, IBM's new chief financial officer, said in a statement Thursday after the company reported its fourth-quarter earnings.

The company still reported a quarterly loss of $1.05 billion, reflecting a $5.5 billion charge associated with recent tax legislation. IBM reported a $4.5 billion profit in the same period a year earlier. 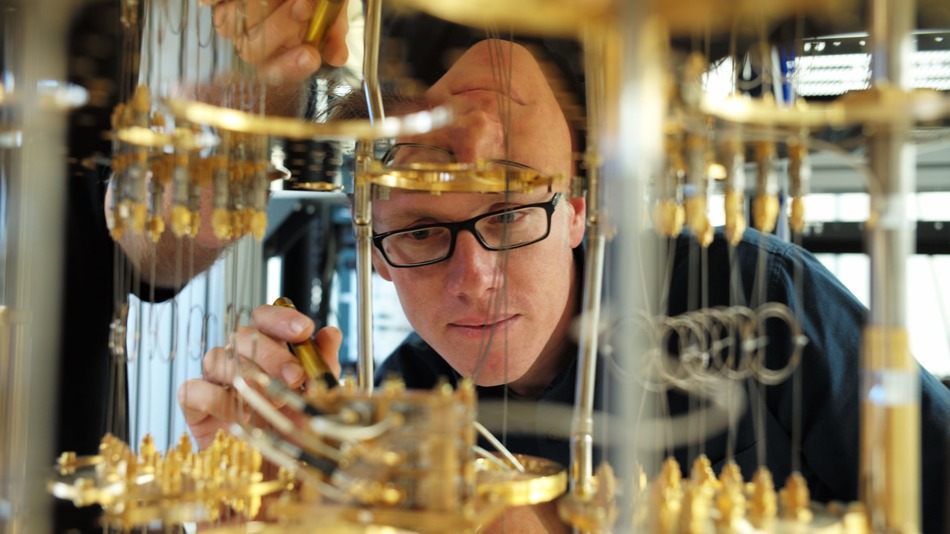 On a per-share basis, the Armonk, New York-based company said it had a quarterly loss of $1.14. Adjusted for pretax expenses and non-recurring costs, IBM reported a quarterly profit of $5.18 per share.

The results beat Wall Street expectations. The average estimate of eight analysts surveyed by Zacks Investment Research was for an adjusted profit of $5.17 per share.

IBM shares have risen 10 percent since the beginning of the year, while the Standard & Poor's 500 index has increased roughly 5 percent. In the final minutes of trading on Thursday, shares hit $169.15, a climb of slightly more than 1 percent in the last 12 months.

How a leading manufacturer leveraged a digital solution for safety compliance and training to simplify processes, save time and reduce costs.
Sep 23rd, 2020
Follow Us
Most Recent