Hyundai and Volkswagen each say they're partnering with a U.S. autonomous vehicle tech firm led by former executives from Google, Tesla and Uber. 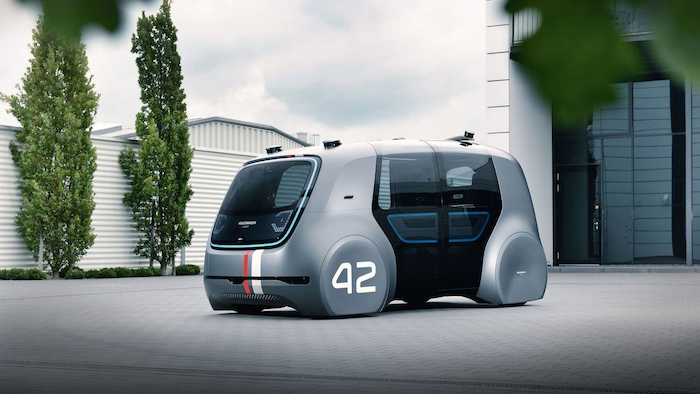 Hyundai and Volkswagen each say they're partnering with a U.S. autonomous vehicle tech firm led by former executives from Google, Tesla and Uber.

VW says its collaboration will help bring self-driving cars quickly to roads worldwide, while autonomous Hyundais are expected to be in the market by 2021.

The partnerships are the latest in a string of tie-ups between traditional auto companies and tech firms as they race to be first with self-driving vehicles.

Urmson left Alphabet Inc.'s Google in 2016 after more than seven years of work on its autonomous vehicles. At Tesla Inc., Anderson led development of the company's semi-autonomous Autopilot system after its initial release, and he led development of the Model X SUV, according to Aurora's website. Bagnell was a founding member of Uber Technologies Inc.'s Advanced Technology Center that's working on autonomous cars in Pittsburgh. 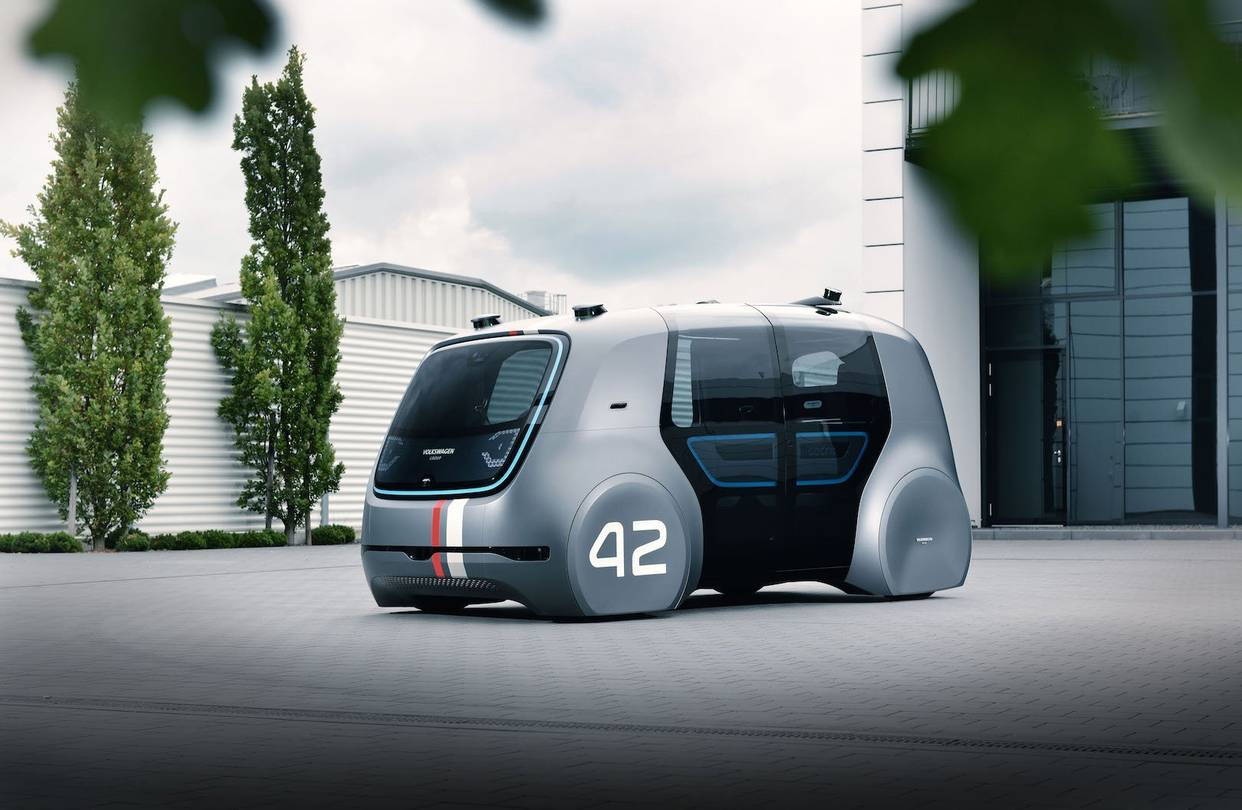 Germany-based Volkswagen AG, which produces about 10 million vehicles annually, hopes the tie-up will bring autonomous vehicle technology to all of its brands. The company says it has been working with Aurora for the past six months, integrating its sensors, hardware and software into VW vehicles.

Hyundai Motor Co. said the partnership with Aurora will bring autonomous vehicles to market that can operate without human input in most conditions.

Hyundai earlier joined with Cisco Systems Inc. and Baidu Inc. to collaborate on internet-connected cars. It has also set up a $45 million fund with South Korea's SK Telecom and Hanwha Asset Management to invest in artificial intelligence startups worldwide.

The South Korean automaker plans to share more details of its project with Aurora during the Consumer Electronics Show in Las Vegas next week, where it will also unveil the brand name of a new fuel-cell SUV that will be tested for self-driving technology.

The company plans to show off some of its autonomous driving cars during the Winter Olympics Game next month in Pyeongchang, South Korea.