Chips Ahoy: The Port Of LA Will Get A Digital Upgrade

The port will start using software that makes different kinds of cargo shipment data visible in advance in 2017. 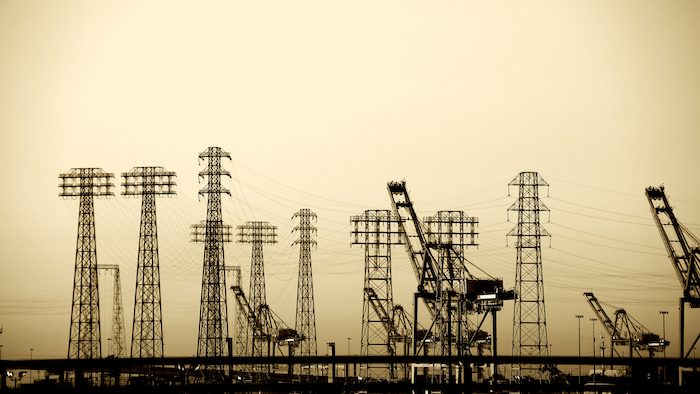 The day after Christmas last year, a massive cargo ship called the Benjamin Franklin docked in the port of LA. As wide as 14 freeway lanes, longer than three football fields and 20 stories tall, the megaship was the largest ever to land in North America.

Aboard the vessel were more than 18,000 containers carrying everything from refrigerators to girls’ shoes. Workers unloaded the goods in three and a half days—a record. But the operation was preceded by a months-long logistical exercise required to have the right equipment in place for moving the merchandise to trucks and trains for distribution to stores and warehouses. The operators felt there was room for improvement.

“That experience with the megaship tested the limits, while also revealing the power of information sharing,” says Jennifer Schopfer, executive director of customer performance analytics business at GE Transportation. “They did it by manually implementing information sharing. It made us all think: How can we do this better and faster? We started looking to digitize the process.”

As a result, the port will start using GE software that makes different kinds of cargo shipment data visible in advance in 2017. The pilot project, called the Port Information Portal, will help the port coordinate resources more efficiently across the complex system that includes shippers, terminal operators, trucks, rail cars and other components. The partners will test the system for two to three months at a single terminal, with the possibility of expanding it across all 16 terminals in the future. 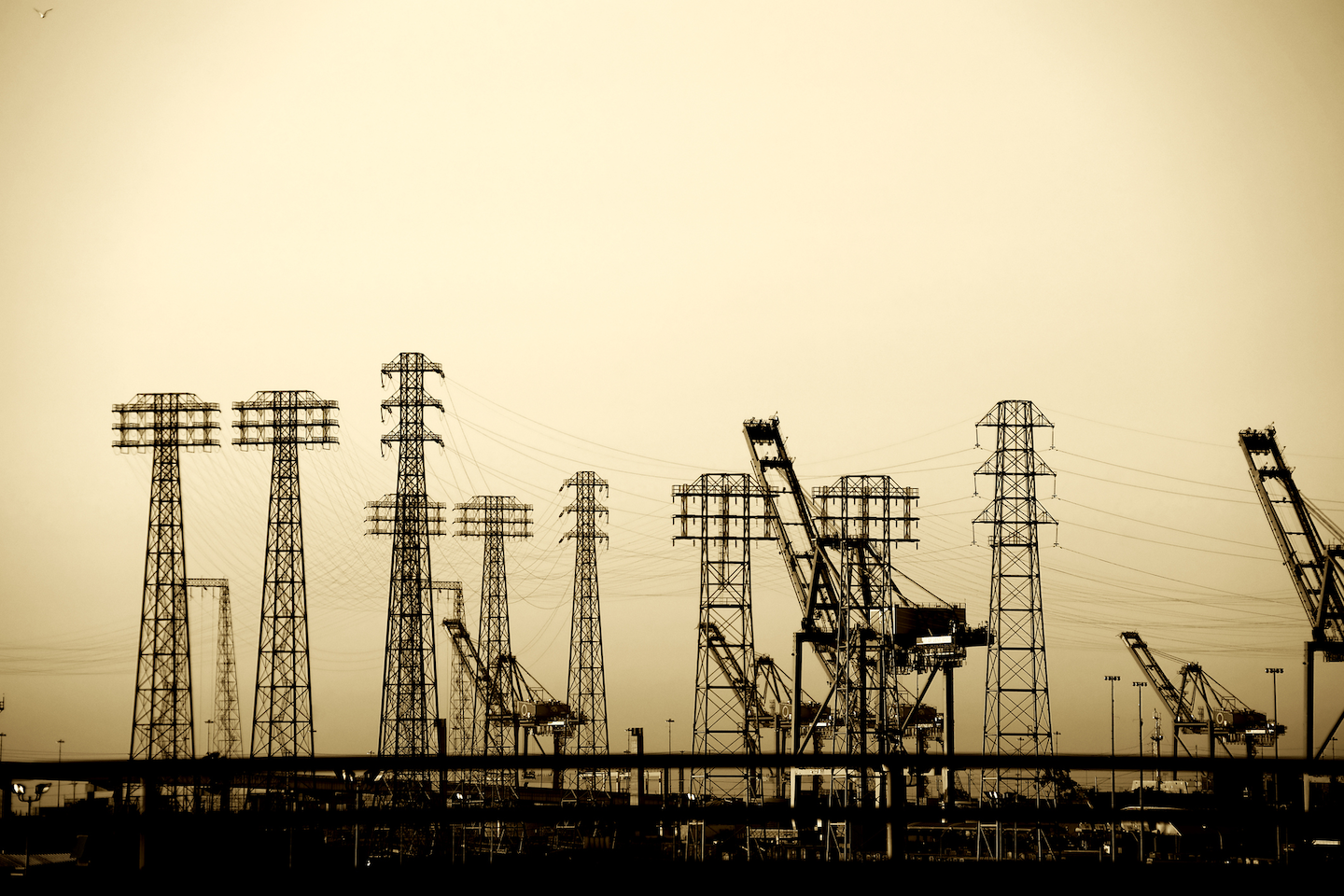 Seth Bodnar, GE Transportation’s chief digital officer, says the port resembles a giant restaurant. “In the past, we didn’t know who to serve until the customer showed up — you didn’t know what was coming off the ship until a couple of days before the ship arrived,” he says.

That may seem like enough time, but such short notice can lead to bottlenecks. The new GE software system makes data available to the ports two weeks before the ship arrives, giving everyone plenty of time to synch their assets. The system will also tell workers the cargo’s final destination so that trucks and machines can be ready to move the goods in the most efficient way possible. The payoff can be huge. Bodnar says that a 1 percent improvement in efficiency at just one port can net $60 million in savings.

Port of LA Executive Director Gene Seroka says he worked for more than a year to bring together everyone to get the pilot off the ground. The team had to securely pool terabytes of data from several different databases. They brainstormed with GE on a dashboard to make sense of the data and deliver real-time, comprehensive insights to the right people at the right time. “To keep pace with the rapidly changing shipping landscape, operations at our ports must evolve,” Seroka says.

There are other benefits. Bodnar says that efficiency can also help reduce the port’s impact on the environment by reducing the number of idling trucks.

The partners say that if pilot is successful, it could scale to other ports across the country. As the world becomes more connected, ships are getting bigger and more complex: Between Asia and the U.S. West Coast the average container ship size has risen 14 percent in the past two years, and seaports account for roughly 90 percent of trade worldwide.

Says Schopfer: “This is the first solution of its kind. With successful completion of this pilot the possibilities are huge.”

The White House has called the hack an “active threat.”
Mar 9th, 2021
Follow Us
Most Recent