Q&A: The Data Your Car Collects And Who Can Use It

Your car knows more about you than you think. 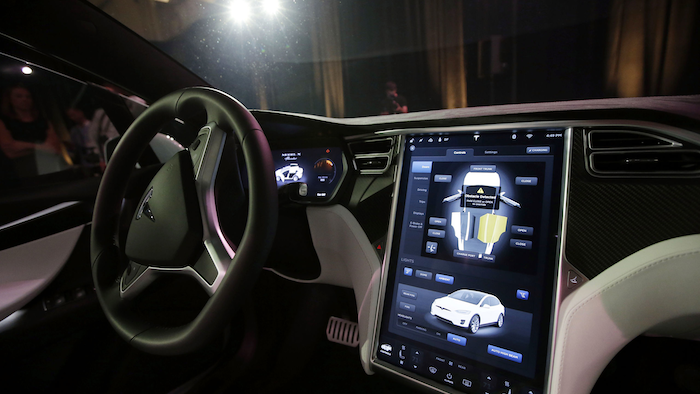 Your car knows more about you than you think.

Newer cars that connect to the internet can collect vast amounts of data about drivers, such as where you went to dinner, if you broke the speed limit or if your seat belt was buckled.

When you buy a car, you cede data control to your car company. Most automakers say they won't sell information without an owner's consent. But they're not legally required to inform you if they do.

Car data is about to become big business. A new report from consulting firm McKinsey says automotive data could be worth $450 billion to $750 billion globally by 2030. Automakers, insurers, high-tech firms, city planners and advertisers are among those who could use data to refine services. Drivers could share data in exchange for navigation systems, or they could pay extra for perks like a parking spot finder.

Here's a primer on the emerging issue of connected-car data:

A: Just under 20 percent of new cars sold globally now can be linked to the internet, according to BI Intelligence. That figure is expected to reach 75 percent by 2020.

For example, General Motors Co. will have 12 million connected vehicles by the end of this year worldwide, which it says is the most for any automaker.

Q: Do I own data that's collected?

A: That's unclear. Under federal law, drivers own data stored in event data recorders, or "black boxes," which monitor vehicles in a crash. Police and insurers need a driver's consent — or a court order — to get that data. But there are no laws addressing data collected by automakers through vehicle internet connections.

Q: How do automakers use the data?

A: It depends on the vehicle and the manufacturer. Some turn data into notifications. Cars can automatically signal for help if an air bag deploys, for example. Some will send a message if oil needs to be changed or a vehicle is being recalled.

Tesla Motors has used data to reveal — sometimes within hours of a crash — how fast the driver was going and whether or not the company's semi-autonomous Autopilot system was engaged.

Q: Can automakers sell data without my knowledge?

A: They could, depending on language in owners' manuals. But under voluntary principles established by the Alliance of Automobile Manufacturers in 2014, most agreed to get permission before sharing anything about a driver's location, health or behavior with third parties.

Twenty companies — including GM, Toyota, Ford, Hyundai and Mercedes-Benz — signed that agreement, which is effective by the 2017 model year. 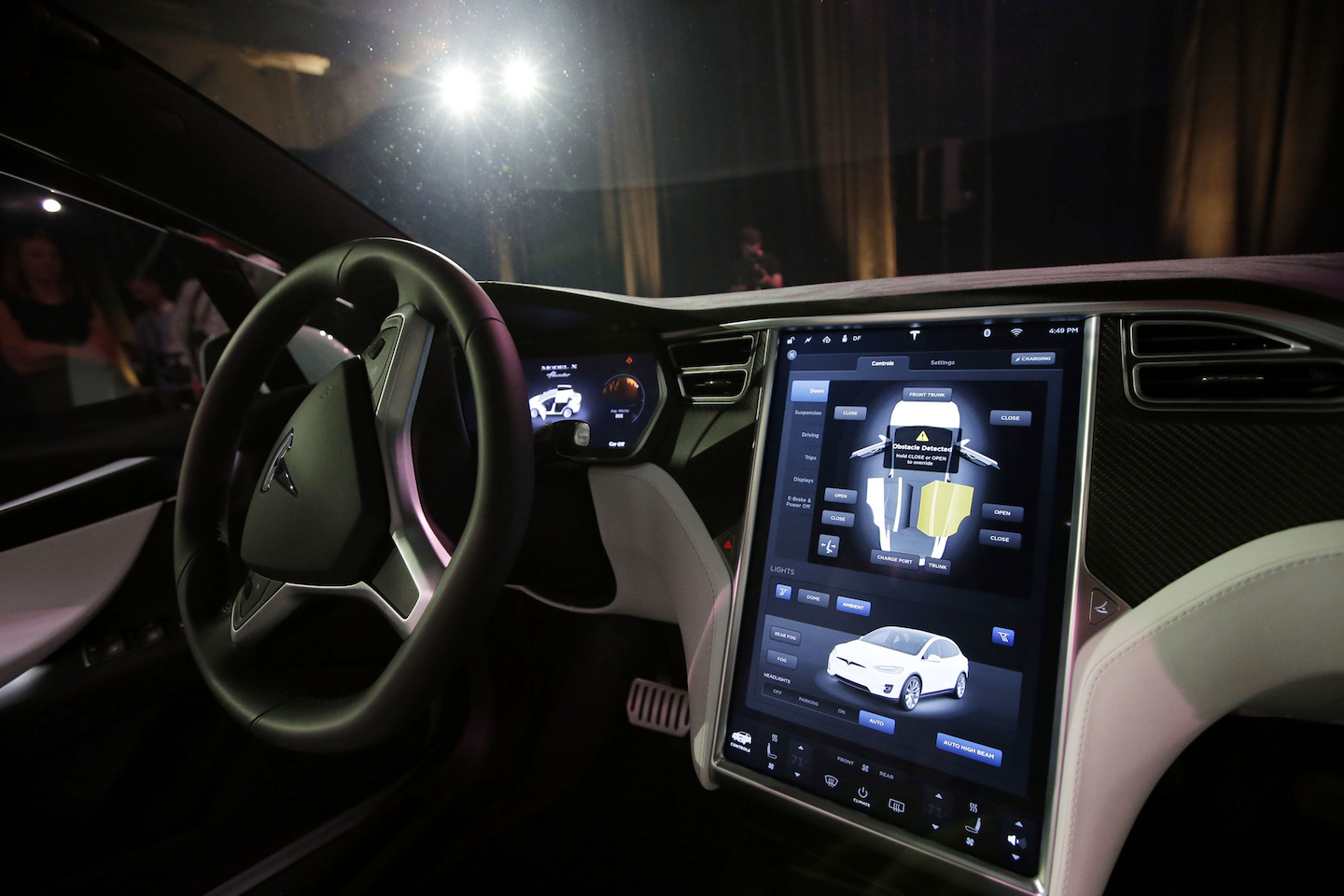 Q: Can I stop an automaker from collecting my data?

Under the 2014 agreement, automakers committed to providing clear notices about data, the reasons for collecting it and where it can be shared. But that's not always happening. For example, some GM owners' manuals tell people about data storage, but they must track down separate policies to learn more, Barnes says.

Q: Are there benefits to sharing data?

A: Yes. Upon a driver's request, GM will send driving data to insurance companies like Progressive and State Farm to see if the driver qualifies for lower rates. OnStar will send coupons to your phone for businesses along your route.

There is evidence people aren't fretting about data sharing. McKinsey found 79 percent of the 3,000 customers it interviewed in the U.S., China and Germany were willing to share. More than 70 percent were willing to pay for data-enabled services that would save time, like a parking spot finder.

A: Insurance companies could require drivers to let them monitor driving before they grant a policy. They could see if you go fast around curves, accelerate too quickly or if you don't wear a seat belt. That could raise rates. You could also get overwhelmed with unwanted coupons.

Mark Thomas, head of connected car marketing for Cisco-Jasper, predicts automakers will eventually go from charging monthly internet fees to monetizing the service other ways, perhaps by selling data. Internet costs could be split, with part going to an insurer, music provider or other data user. Without a monthly charge, more drivers would sign up, he says.

Currently, data charges can be steep. New GM vehicles come with a free OnStar Guidance Plan trial. It automatically calls emergency services after a crash, tracks and slows down a car if it's stolen and provides hands-free calling. But it costs $34.99 per month when the trial is over.