In July, President Obama and other NATO leaders agreed to add cyberspace as a domain for alliance operations, along with land, sea and air. 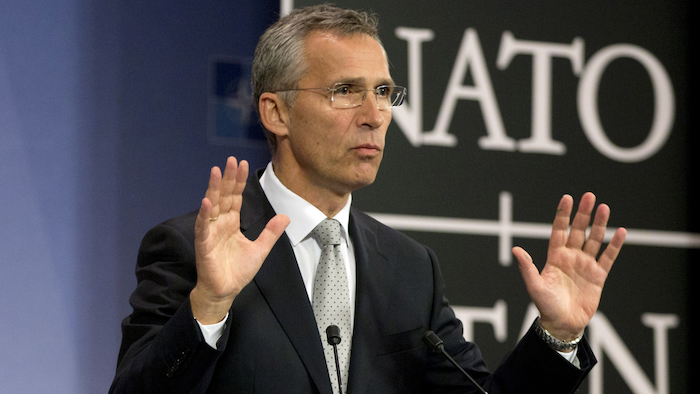 NATO officials, representatives from member states and private industry are meeting to discuss how to better defend against cyberattacks, which alliance leaders have called a security challenge that could cause as much harm as conventional military attacks.

Ian West, chief of cybersecurity for NATO's Communications and Information Agency, told the conference in the Belgian city of Mons on Thursday that "all of us are facing the same ever-increasing number of incidents, types of incidents and sophistication of incidents." 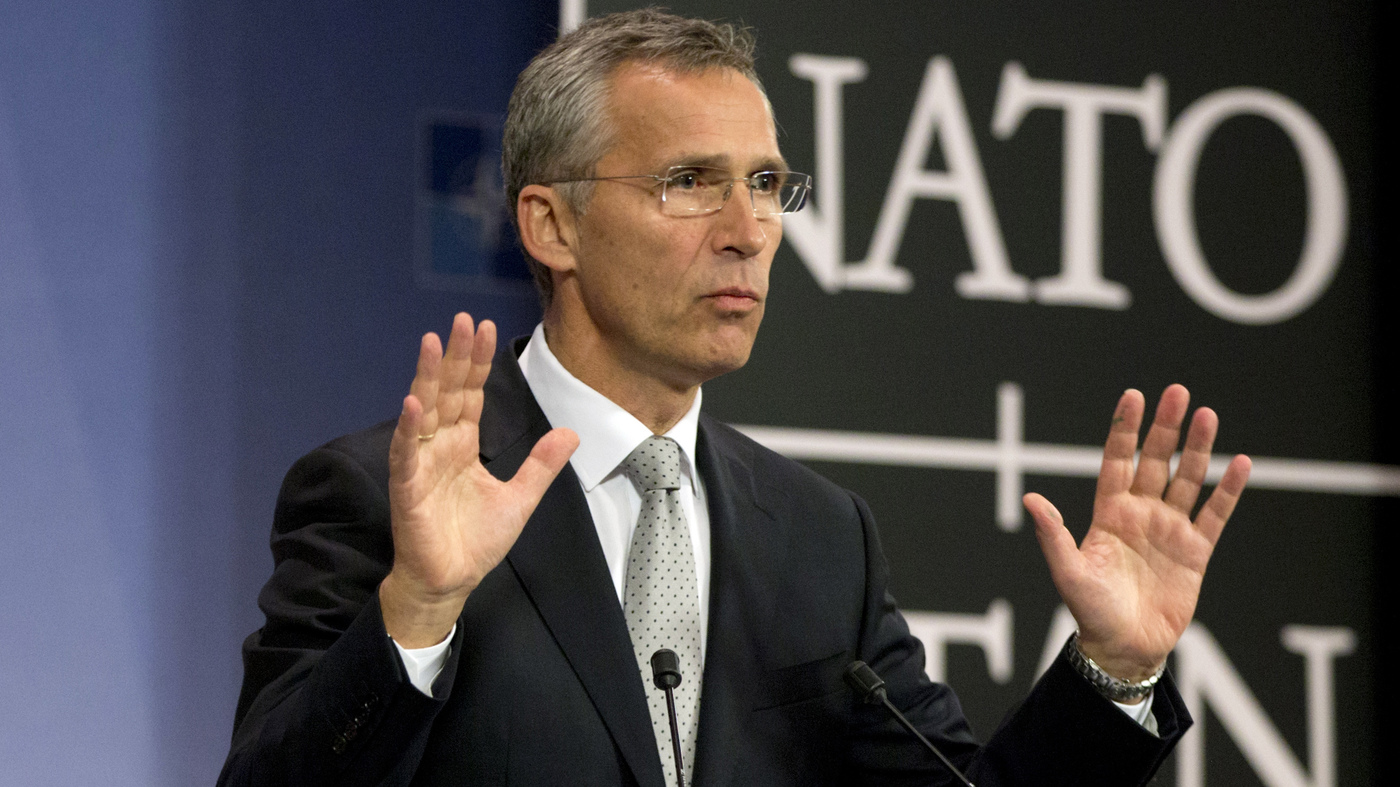 In July, U.S. President Barack Obama and other NATO leaders agreed to add cyberspace as a domain for alliance operations, along with land, sea and air.

They also committed NATO's 28 member countries to enhancing their national cyber defenses "as a matter of priority."