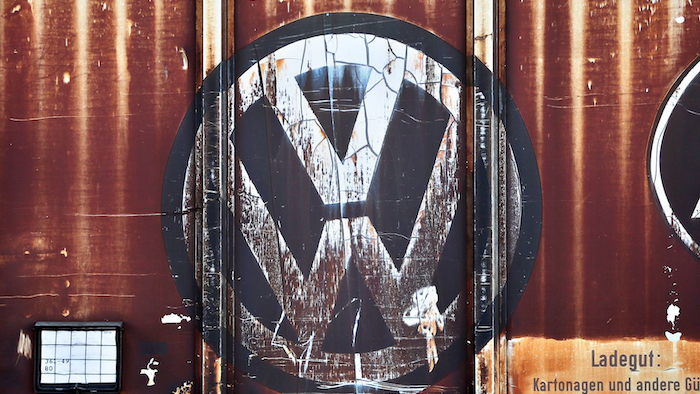 Volkswagen's plan to fix most of its 2-liter diesel engines that cheat on emissions tests includes a computer software update and a larger catalytic converter to trap harmful nitrogen oxide, according to two dealers who were briefed by executives on the matter.

Limited details of the plan were made public last week at a regional dealer meeting in Newark, New Jersey, by Volkswagen of America Chief Operating Officer Mark McNabb, said the dealers, who asked not to be identified because the plan hasn't been made public.

One dealer said the group was told that early testing of a small sample of repaired cars showed that the fix made "no discernable difference" in the cars' mileage, horsepower or torque. Both dealers said they were told that more testing was needed and that the plans still had to be approved by the U.S. Environmental Protection Agency and the California Air Resources Board.

If the fixes don't hurt performance and mileage, that could be a big boost for Volkswagen, which last month agreed to spend up to $15.3 billion to settle consumer lawsuits and government allegations that its diesels cheated on U.S. emissions tests. The settlement included up to $10 billion that would go to over 475,000 owners of 2-liter VW or Audi diesels, giving them the choice of selling the cars back at the pre-scandal value or getting them fixed. A fix that is satisfactory to owners would entice more of them to go for repairs, saving VW money. The $10 billion figure is the worst-case scenario for the company and includes all owners taking the buybacks. Car owners also would get payments of $5,100 to $10,000.

Volkswagen has acknowledged that the cars were programmed to turn on emissions controls during government lab tests and turn them off while on the road. Investigators determined that the cars emitted more than 40 times the legal limit of nitrogen oxide, which can cause respiratory problems in humans. The company got away with the scheme for seven years until independent researchers reported it to the EPA.

Even with the fixes, the VWs won't fully comply with clean air laws because the cars were built to defeat the tests. The fixes must cut emissions by at least 80 percent, and VW must pay to mitigate any excess pollution.

At the time the settlement was announced, no fix was available, but the dealers said that VW appeared close to submitting one. 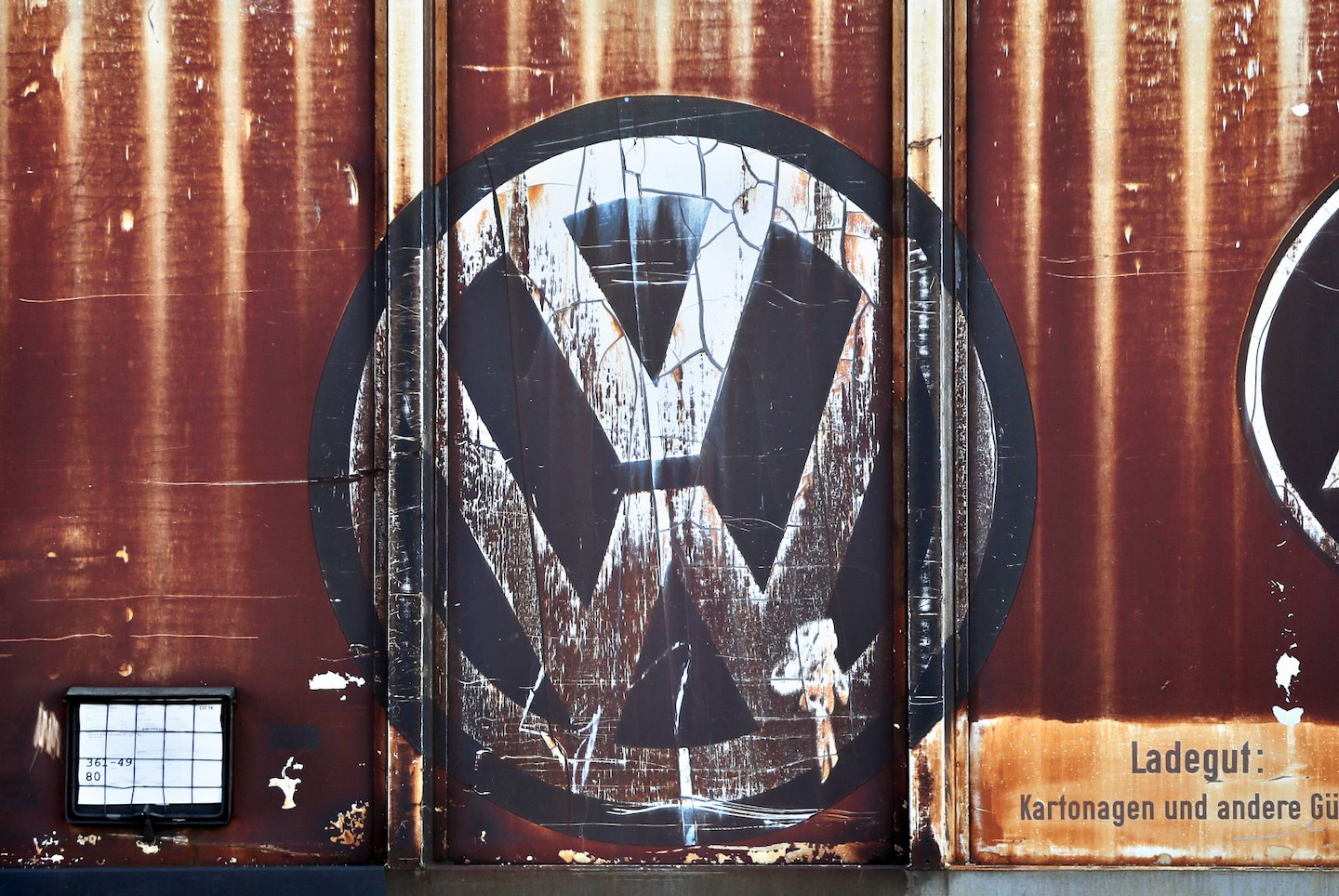 Neither the EPA nor Volkswagen would comment on details repair proposals. "Any remedies that are being discussed still need to be approved," VW spokeswoman Jeannine Ginivan said.

Both dealers said the fix was revealed by McNabb reluctantly under questioning from Northeast region dealers toward the end of a four-hour meeting on July 15. The meeting was held to discuss how VW would implement the buyback and repair plan and included plans to have company representatives handle paperwork.

The news gave hope to the dealers, who have had to make do with a lack of new vehicles and have seen U.S. sales decline since VW admitted cheating on the tests in September of last year. So far this year, VW brand sales are down nearly 15 percent even though the overall market has grown 1.5 percent.

Getting the fixes through the EPA and California regulators could still be a problem. The agencies in January rejected a fix for the 2-liter engines, and last week they turned down a plan to fix about 85,000 vehicles with 3-liter diesels that also cheat on emissions tests.

Alan Brown, general manager of a VW dealer in Lewisville, Texas, and chairman of the company's National Dealer Advisory Council, said regional meetings with dealers around the country have caused most to be optimistic that better times are ahead. Details of how the cars would be fixed weren't discussed at the meeting he attended this week, he said. But if they don't affect mileage or performance "We'd celebrate," he said.

Dealers also were told that they'd be reimbursed by VW for sales losses due to the scandal, and that new vehicles are coming. A small SUV built in Tennessee is due early next year, and later in the year VW plans an all-wheel-drive wagon to compete with the hot-selling Subaru Outback.