At a time when sales of its flagship iPhone are slowing, Apple's annual software conference on Monday attempted to show how these gadgets can be indispensable. 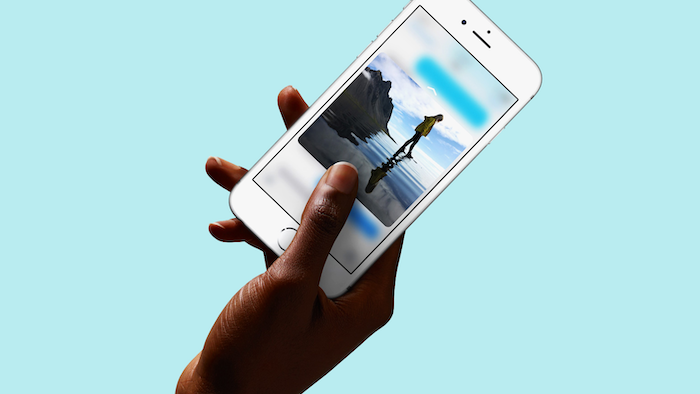 Apple is working to make its iPhone and other gadgets smarter, responding to competitors' recent moves by building more artificial intelligence into its Siri digital assistant, photos, maps and other online services.

The tech giant kicked off its annual software conference by announcing new software features for the Apple Watch and Apple TV, as well, while unveiling a new design for the Apple Music service. It's also extending Apple Pay to the web, so users can pay for purchases made on their Mac computers using the fingerprint authorization on their iPhone or Apple Watch. Most of these new features won't arrive until this fall.

At a time when sales of its flagship iPhone are slowing, Apple seemed determined to show that it can make its gadgets indispensable, or at least as useful as its competitors' products.

Still, the tech giant is taking a cautious approach to integrating computer intelligence into its online services. While Apple is opening its text messaging service to outside app-builders, for instance, Apple made no mention of adding the kind of intelligent programs, or "chatbots ," that competitors are all rushing to build into their messaging platforms.

Apple executives also stressed their efforts to safeguard users' privacy even while providing recommendations and suggestions based on individual user information. The company says it's committed to keeping most user data encrypted on individual iPhones or other devices, rather than uploading information to process on Apple's servers.

Experts say that can make it more difficult to analyze information and provide useful services, but Apple says its software can still be helpful. Apple's once-maligned Maps service, for example, will offer traffic information, location-based restaurants for things like restaurants, and let users connect with outside apps to do things like make a reservation or call a car service.

For some features, however, Apple says it's starting to upload some user data to analyze for broader trends or patterns, but it vowed that information will be "anonymized."

"We believe you should have great features and great privacy," said senior vice president Craig Federighi.

Apple's wisecracking digital assistant will play a larger role in the company's products. On Monday, Apple announced that Siri will be coming to Mac desktop and laptop computers, where it can locate files and perform other feats. Siri will also gain new capabilities with Apple TV, where it will let you launch live TV viewing with voice command and search YouTube and the iTunes store for videos.

Perhaps more important, Apple is letting Siri work with applications made by other companies. The change will open up new ways for Siri to help iPhone owners get things done more quickly.

Such AI features are emerging as a major new tech battleground , one where Apple is racing to catch up with other virtual assistants from Google and Amazon. Amazon's assistant, Alexa, is enjoying a surge in popularity, partly because it works well with a variety of other applications.

Outside developers are eager to work with Siri, according to Jordan Edelson, CEO of independent app-builder Appetizer Mobile. "It could really change the way that apps are built and how customers experience them," he said.

But the move has trade-offs for Apple. Experts say the changes could make Siri more useful to consumers and help Apple learn more about its users. But it could diminish use of Apple's homegrown apps, such as Apple Music or Maps. To start, Siri will only work with certain kinds of outside apps, like messaging, payments or ride-hailing services.

Apple's AI improvements aren't restricted to Siri. An update to the iMessage app, for instance, will rely on machine learning to automatically suggest appropriate emoji to place alongside texts. It will also show graphics and thumbnails of the information contained in a web link and automatically play online videos when they're opened by a recipient. 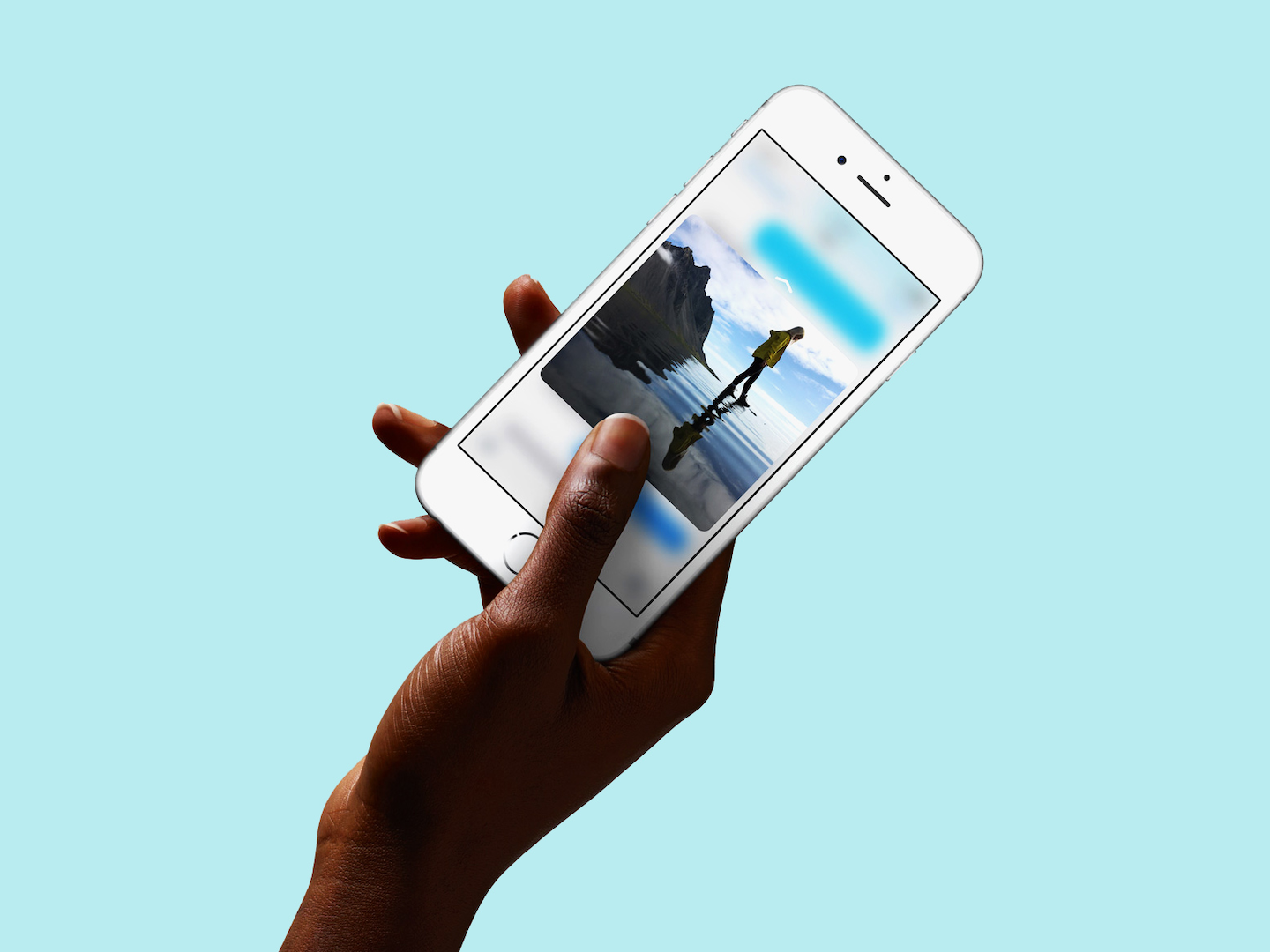 Apple's photo app will also get smarter. It's adding the ability to analyze an individual's photo library and group photos by people, locations or other subjects, automatically assembling them into albums and short movies. It's similar to a feature that Google has offered users of its photo app, but with some new frills, like the ability to adjust the length of the album or select different kinds of theme music.

As sales of iPhones and other smartphones slow, it's especially important for Apple to keep its software and online services fresh, said Brian Blau, a tech analyst with the Gartner research firm. That's why, he said, Monday's announcements were all about "software and services, fast and furious."

Other changes were more aesthetic. The messaging app, for instance, will let users alter the size of the bubbles surrounding the text to help convey the feelings underlying the words. An expression of love might get a large bubble while a message of condolence might be shown in a very small one.

The feature is similar to an upcoming Google messaging app called Allo. Both are expected in a few months.

Apple Music, which now has 15 million paying subscribers, is getting a new interface that's intended to be simpler and that will make it easier to find music you store on your phone, and not just tunes you can stream from the internet.

Apple's watch, the company's first new product since Cook replaced co-founder Steve Jobs in 2011, also got a face-lift. The retooled watch software, due in September, will include an "SOS" feature that will automatically call for help in emergencies. It will launch software apps faster than before, and will also bring fitness tracking to wheelchair-bound users and let all users share their exercise activities with others people.