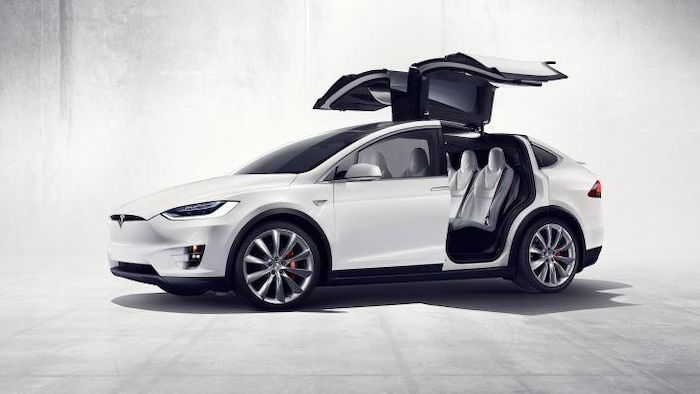 The Model X, which went on sale last fall, has "falcon-wing" doors that open upward and then swing out. Owners of the $80,000 SUV have complained that the doors don't always open or close.

Musk said software updates coming later this month and next month should fix the problem.

"Finally we'll be at the point where the doors are better than normal doors, as opposed to worse," Musk said.

Musk said the software that controls the doors has been difficult to refine, and Tesla should have saved some of its trickier features for future versions of the Model X. 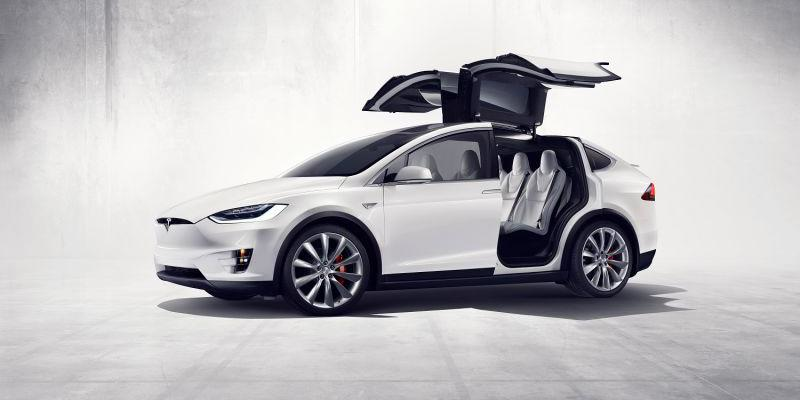 "This is definitely a case of getting overconfident," he said.

Tesla had delivered around 2,600 Model Xs at the end of the first quarter.

Musk also said free charging at the company's Supercharger network probably won't be offered with the Model 3, a $35,000 model scheduled to go on sale at the end of 2017. He said it will likely be offered as part of a separate package.

"In order to achieve the economics, it has to be something like that," he said.

Tesla has 632 Supercharging stations globally that allow customers to charge up their cars in 30 minutes instead of several hours. Musk didn't say how much it might cost Model 3 owners to use Superchargers.

Instead of postponing technology projects, smart manufacturers will continue to pursue tools aimed at improving productivity and employee retention.
Apr 24th, 2020
Follow Us
Most Recent