Tesla faces more than $110,000 in fines after federal safety regulators investigated an industrial accident that left an employee hospitalized with electrical burns. This is the biggest safety fine the company has faced in its history. 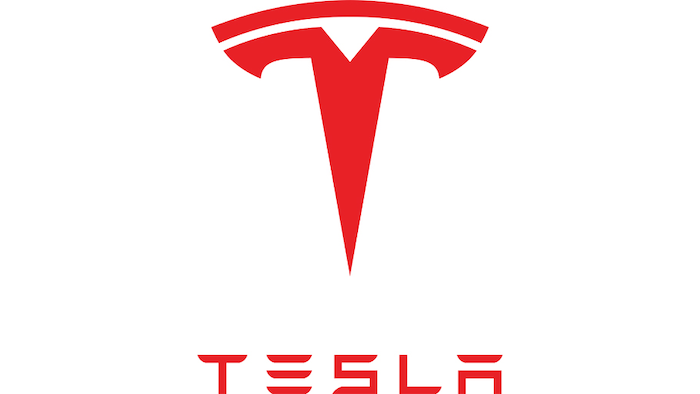 Tesla faces more than $110,000 in fines after federal safety regulators investigated an industrial accident that left an employee hospitalized with electrical burns. This is the biggest safety fine the company has faced in its history.

The Silicon Valley Business Journal reports that four employees as Tesla subsidiary SolarCity were working on a 19-acre solar farm at Hampshire College in Massachusetts in late December. One of the workers was shocked while trying to take a photo of an electrical panel that was energized at 13,800 volts. Reveal News reports the worker was treated at a local hospital and released.

After an investigation into the incident, the Occupational Safety and Health Administration (OSHA) issued nine serious safety citations, with fines totaling $110,863, last month.

The investigation revealed that the four employees performing work at the solar farm in December weren’t provided with adequate insulating equipment. They were provided with Class 0 electrically rated gloves with a max voltage rating of 1,000 volts, however, the equipment they were working on had voltages of up to 13,800 volts.

Investigators also found workers were not properly trained. Employees completed online training courses, however, there were no proficiency requirements to check they were using the equipment properly. Qualified employees were also unable to explain the minimum approach distances when working near a 13,800-volt source.

Another citation claims the company didn’t complete periodic inspections of the energy control procedures — at least annually — to determine any deficiencies in the procedures.

According to reports, Tesla plans to appeal the citations.

“Nothing is more important to us than the safety and well-being of those who work at Tesla every day,” Tesla said in a statement. “After this accident happened, we did a thorough investigation and learned that the employee was performing work on a piece of equipment that he was not authorized or tasked to work on. He was treated immediately, has since recovered from his injury and has been back working at Tesla for the last few months.”

“It’s worth noting that we’ve never had another incident like this in the more than 250,000 service appointments at SolarCity and Tesla Energy,” the statement continued.