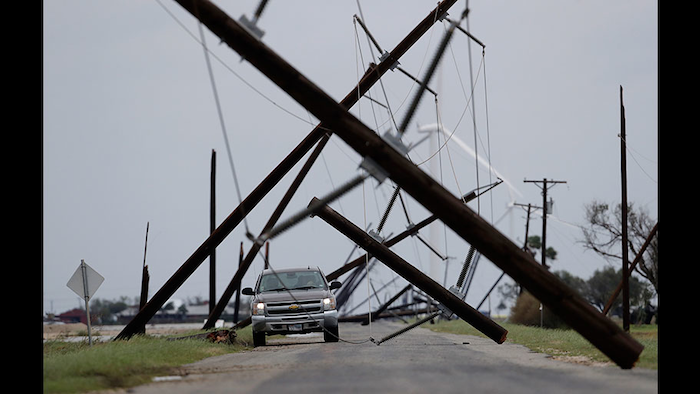 HOUSTON — A Texas chemical plant where flooding during Harvey caused multiple explosions is under criminal investigation.

The Houston Chronicle reported Friday that the Harris County district attorney's office confirmed it had opened a criminal investigation into Arkema's actions before the explosions that sent fire and plumes of black smoke shooting into the air. Authorities in late August evacuated a 1.5-mile radius around the plant in Crosby, about 25 miles (40 kilometers) northeast of Houston.

First responders are suing the company, claiming they were left vomiting and gasping for breath because of the fumes from the explosion of volatile organic peroxides. Their lawsuit says Arkema did not have proper procedures to keep the chemicals cooled in case of a flood or emergency.

Harris County commissioners have also approved filing a lawsuit against the company.