Washington's Department of Ecology has canceled a permit to spray pesticides over shellfish beds in two areas, officials said Sunday. The decision to halt the practice in Willapa Bay and Grays Harbor is part of an agreement between the local oyster growers association and the state. 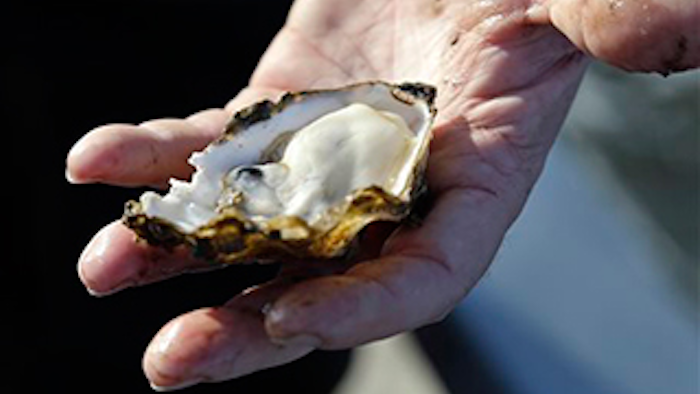 The decision to halt the practice in Willapa Bay and Grays Harbor is part of an agreement between the local oyster growers association and the state. The growers association submitted a letter to the Department of Ecology on Sunday, after environmental concerns were raised in news coverage.

The department reported hearing from residents across Washington state that the practice did not meet their expectations.

The pesticides were supposed to control burrowing shrimp in the oyster beds. The shrimp burrow into the shellfish beds, making the ground too soft for oysters, causing them to suffocate.

"We believe we have no choice but to withdraw our permit and address these issues to the satisfaction of our customer base, and the public," said Don Gillies, president of the WGHOGA, in the letter requesting withdrawal of the permit.

In a brief phone conversation with Ken Wiegardt of the Willapa Bay-Grays Harbor Oyster Growers Association, Wiegardt would not comment on what led to the decision.

Oyster growers in southwest Washington have been working to control the native shrimp that burrow in the mudflats for decades. A group of farmers had planned to spray a widely used neurotoxic pesticide on up to 2,000 acres of commercial shellfish beds in Grays Harbor and Willapa Bay.

Critics, including the U.S. Fish and Wildlife Service and the National Oceanic and Atmospheric Administration worried about unintended harm to other species.

On Friday, one of the big farmers, Taylor Shellfish Farms, said it would back away from its plans to treat its oyster beds.

The Ecology Department approved the permit in April, saying the pesticide is less toxic than one previously used.

There have been a disproportionate number of crashes and related deaths.
May 27th, 2020
Follow Us
Most Recent