Due to four new confirmed illnesses, General Mills is adding additional flour production dates to the previously announced U.S. retail flour recall that was originally announced on May 31, 2016. 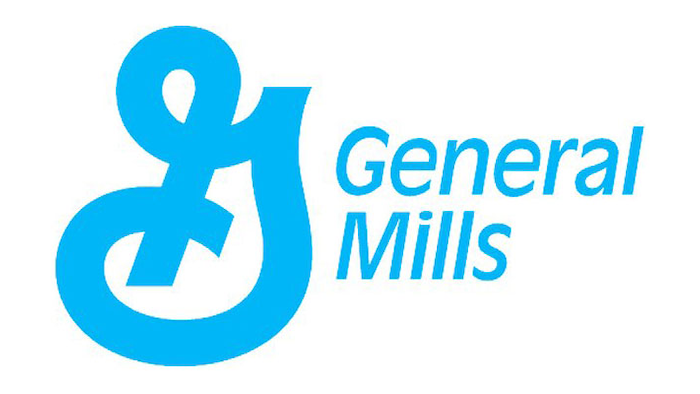 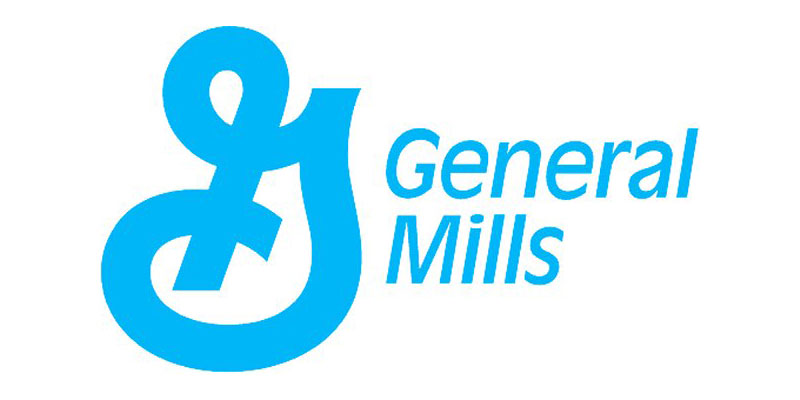 MINNEAPOLIS, July 25, 2016 (PRNewswire) — Due to four new confirmed illnesses, General Mills is adding additional flour production dates to the previously announced U.S. retail flour recall that was originally announced on May 31, 2016. The illnesses reported to health officials continue to be connected with consumers reporting that they ate or handled uncooked dough or ate uncooked batter made with raw flour.  No illnesses have been connected with flour that has been properly baked, cooked or handled.

The addition of new flour production dates is the result of General Mills conducting proactive flour testing and new information from health officials who are using new whole genome sequencing techniques to trace illnesses. E.coli (several sub-types) has been detected in a small number of General Mills flour samples and some have been linked to new patient illnesses that fell outside of the previously recalled dates.

At this time, it is unknown if we are experiencing a higher prevalence of E.coli in flour than normal, if this is an issue isolated to General Mills' flour, or if this is an issue across the flour industry. The newer detection and genome sequencing tools are also possibly making a connection to flour that may have always existed at these levels.

"As a leader in flour production for 150 years, General Mills is committed to convening experts to work with government officials to learn more and create new protocols, if needed," said General Mills President and Chief Operating Officer Jeff Harmening. "Most importantly, we want all the avid home bakers out there to have peace of mind and know the most important thing they can do to keep safe is to not eat uncooked flour."

Flour is a raw ingredient that is intended to be cooked or baked.  Flour is made from wheat that is grown outdoors where bacteria are often present and the normal flour milling process does not remove these bacteria.

In order for severe E. coli illness to occur from flour, all three of the following things have to happen:

Consumers are asked to throw away any flour in their possession that is part of this recall.  A full list of retail products included in the flour recall since May 31, 2016 can be found at www.generalmills.com/flour.

Although most strains of E. coli are harmless, others can make you sick. Some strains of E. coli create potentially deadly bacterium that can cause bloody diarrhea and dehydration. Seniors, the very young, and persons with compromised immune systems are the most susceptible to foodborne illness. Guidance from the Food and Drug Administration (FDA) and the Centers for Disease Control and Prevention (CDC) can be found on the FDA website and the CDC website.

Anyone diagnosed by a physician as having an illness related to E. coli is also urged to contact state and local public health authorities.

Consumers with questions or requesting replacement product should contact General Mills at 1-800-230-81031-800-230-8103 FREE. Consumer information can also be found at www.generalmills.com/flour.