This isn’t the first bout of bad press for the facility. 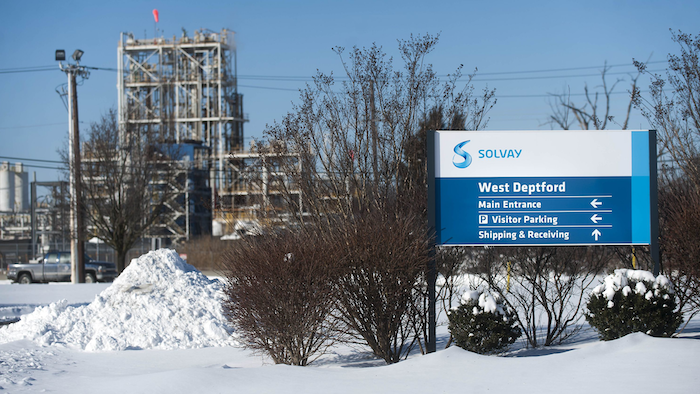 Solvay Specialty Polymers has been cited by OSHA for a string of repeated violations.

According to the agency, the New Jersey company was first inspected in February as part of the National Emphasis Program for chemical facilities.

Ultimately, Solvay was cited for eight “serious violations” including:

This isn’t the first bout of bad press for the facility. In 2014 Solvay was sued by local residents who claimed that the facility had contaminated the town’s water supply with perfluorononanoic acid. Earlier this year, the company settled the lawsuit and agreed to pay for blood tests for the residents, although it did not admit that its operations discharged the chemical into local waterways.