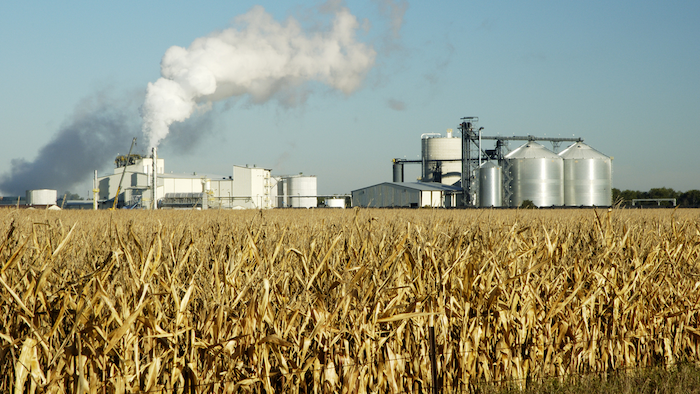 The Grand Island Independent reports that crews responded to the fire around 5:40 a.m. Thursday at the Green Plains plant in Wood River.

Wood River Fire Chief Todd King says the fire was contained to the dryer, but crews needed to be present when the hatches were opened to extinguish the fire. Fifteen minutes after they left, they were summoned back because the fire had rekindled.

King says the fire did considerable damage to the dryer, but no one was hurt.