Two workers have died after being overcome by toxic fumes in a large oil tanker in Bexar County. 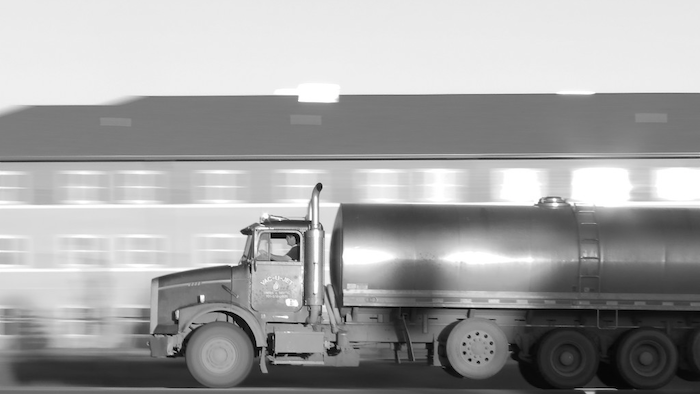 LYTLE, Texas (AP) — Two workers have died after being overcome by toxic fumes in a large oil tanker in Bexar County.

She says the workers were supposed to vent the tanker for 24 hours, but for an unknown reason they entered it when it hadn't been vented.

She says both were declared dead at the scene.

Messages left for Pinnacle manager Paul Smith were not returned.