The militants have told all international oil companies to leave the oil-producing Niger Delta and say they want a greater share of Nigeria's oil wealth for local communities. 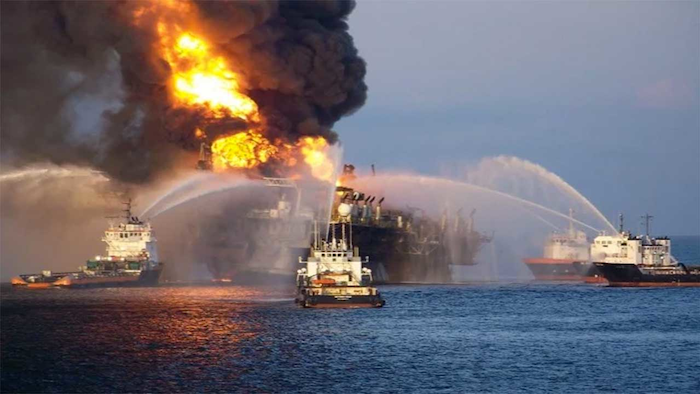 WARRI, Nigeria (AP) — Nigerian oil militants said they blew up another Chevron oil well Wednesday in a rejection of the government's offer of peace talks.

The bombing comes a day after the government ordered the military to halt attacks in the oil-producing south and urged the militants to halt the bombings to allow a dialogue. But the Niger Delta Avengers said they will not negotiate.

It's the fourth attack in as many weeks on a facility of U.S.-based oil company Chevron, which last month was forced to halt operations at its 160,000-barrel a day Escravos export terminal. The Avengers also have blown up installations of Dutch-British Shell and Italy's Agip, halving Nigeria's production to about 1.2 million barrels a day.

The recent assaults ended years of relative peace in the delta and have lost Nigeria its place as Africa's biggest oil producer to Angola.

"At 1:00am today, the @NDAvengers blow up Well RMP 20 belonging to Chevron," the group announced on Twitter.

The militants have told all international oil companies to leave the oil-producing Niger Delta and say they want a greater share of Nigeria's oil wealth for local communities. Oil provides 80 percent of government revenue, while pollution from production has destroyed farmlands and fishing grounds.

Activists and community leaders have sided with the militants, saying their demands reflect those the region has been making for decades.

The militants also object to the government scaling back a 2009 amnesty program which paid 30,000 militants to guard the installations they once attacked.